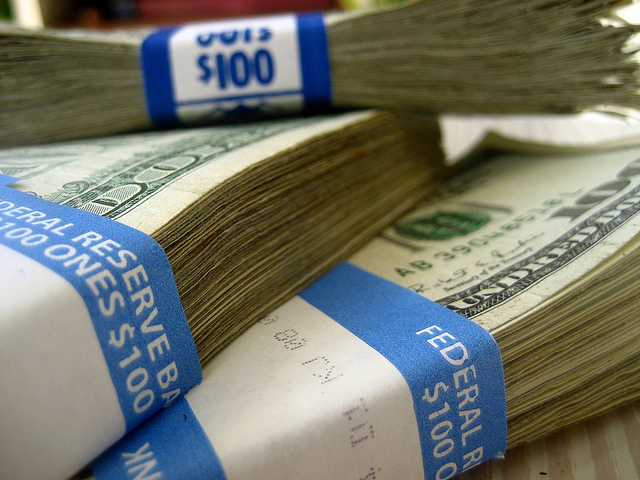 Wealth Insight compiled a comprehensive survey of the global millionaire population growth. In it they made some pretty bold predictions for the year 2014.

However, what is perhaps more surprising is the rate at which Wealth Insight reporters are expecting them and other nations to create millionaires this year.

Wealth consultant Oliver Williams has seen the emergence of a “new class of wealthy” in developing countries such as Mexico, Indonesia, Nigeria and Turkey (MINT) and drawn comparisons to the financial situations of former developing economies such as those of Brazil, Russia, India and China (BRIC) as they were 15 years ago. However, Oliver Williams is also quick to recognise the risks that come with extreme wealth. “Many countries, such as Nigeria, have seen a rise in poverty alongside an increasing millionaire population” he warns, “large inequality is a hallmark of the BRICs which could also become a feature of the MINTs if corruption is not checked and philanthropy among the wealthy not encouraged.”

Indeed, of the African countries, Nigeria can boast the highest millionaire population increase at 10%. Meanwhile the UK leads the way in Europe. In fact of all the G8 countries only USA can top the UK’s projected 45,000 new millionaires.

Reflecting on this, SPEAR’s editor Josh Spero said “the UK’s entrepreneurial economy will undoubtedly have a large impact in supporting this growth as will the current property surge that we are seeing at the moment, certainly in the capital. Whether the boom will include bankers at RBS getting huge bonuses seems unlikely.” In any case, the results of this survey are promising as the world economy finally shows signs of permanent recovery from the global financial crisis.