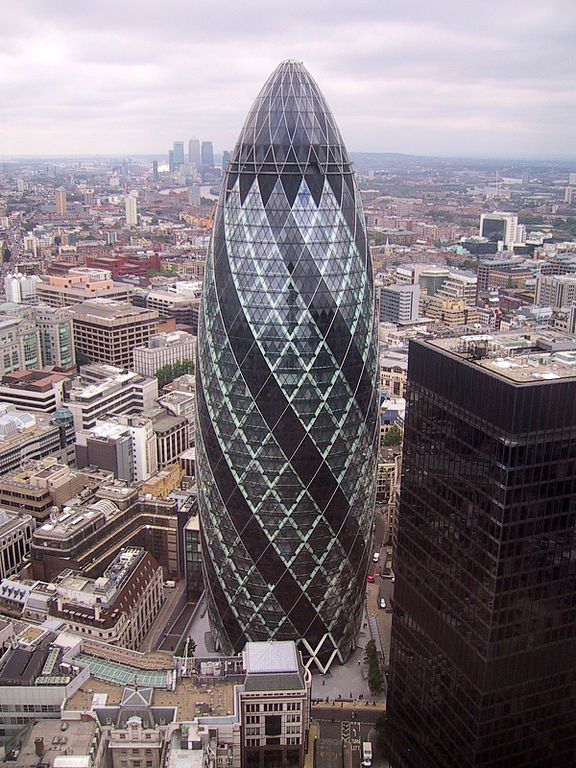 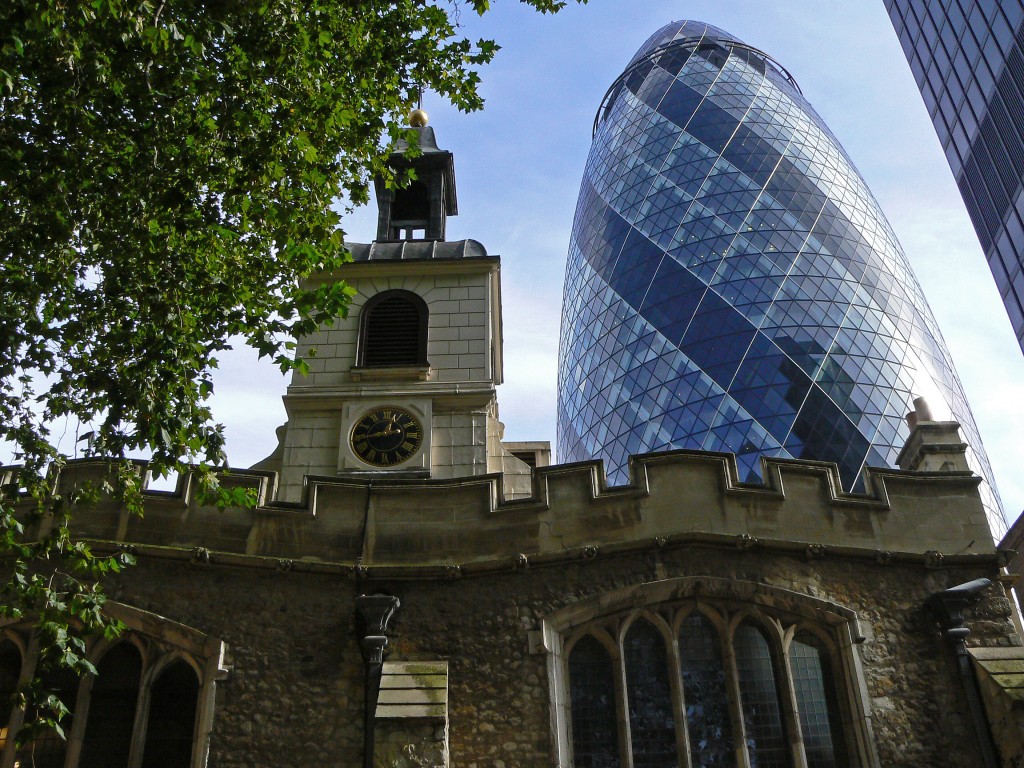 One of London’s most iconic structures, the 30 St Mary Axe, commonly known as the Gherkin, has gone on sale. After collapsing into receivership earlier this year, the 46,914 square metre property will be put up for auction with a price tag of around £640m.

The tower was formerly owned by IVG and Evans Randall who bought the offices in early 2007 for £600m from insurer Swiss Re, a record at the time for a building in the City. The skyscraper’s lenders lost patience with the two investors however following issues with debt payment. Deloitte have since been urged to sell the City of London landmark,  following its appointment as the receiver in April. 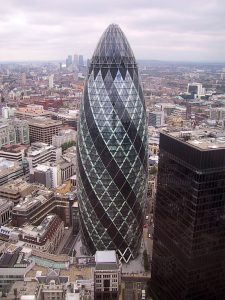 Famously designed by Lord Norman Foster in 2004, the 40-storey skyscraper is currently multi-let to approximately 20 tenants including Swiss Re, Kirkland & Ellis International LLP and ION Trading. The possiblity of  an out-and-out ownership of the building however, is generating a great deal of interest. The vintage landmark is expected to be snapped up by an overseas buyer, most likely an Asian consortium. Interested parties have until 16 August 2014 to register via the website www.gherkinlondon.com.

During the past five-and-a-half years, Central London has seen £71.1bn invested into the office and retail markets, of which overseas investors account for £47.7bn. Other London landmarks currently up for sale include Hyde Park Barracks.