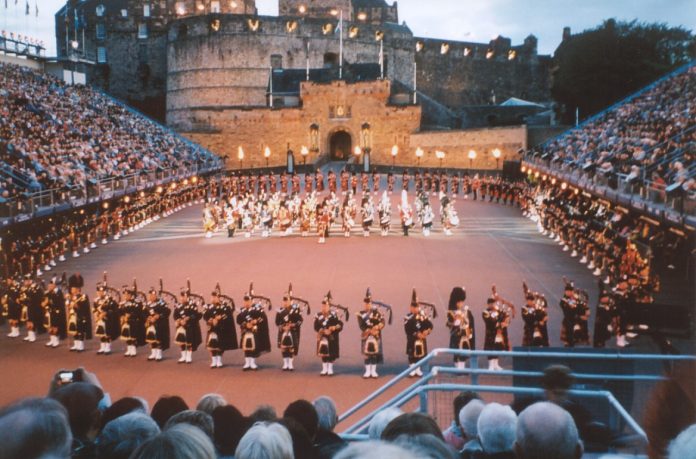 Edinburgh Festival Fringe is underway. The world’s largest annual cultural festival, with more than 3,000 shows across 300 different venues in the Scottish capital, is attracting record numbers of tourists from across the world despite the Commonwealth Games in Glasgow.

Several new venues have been added to the August festival to accommodate the biggest line-up the festival has seen. Acts will include some recognisable faces such as Dame Diana Rigg, Jeremy Paxman, Glen Matlock and Clive Anderson. There will also be hundreds of unknown performers, many of them amateurs, who have the opportunity to display their talents across the festival’s several temporary stages and even in the streets.

There are planned shows about cultural hot topics such as the vote for Scottish independence, the 100th anniversary of World War One and the Commonwealth Games. Since its inception in 1947, Edinburgh festival has proven hugely successful and the 2014 version promises to be no different.