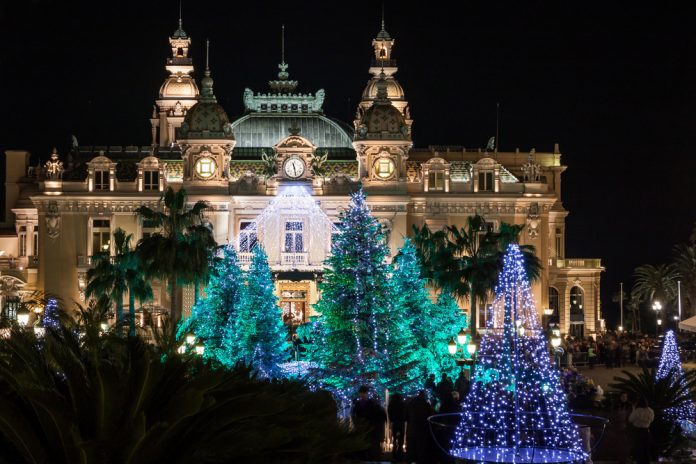 Autumn in Monaco is outstanding, with a full calendar of cultural and sporting events on offer. From funfairs to jazz festivals, and sailing regattas to premier league football matches, Monegasque residents and visitors looking for something to do this autumn are in for a real treat. Shopping festivals, food fairs, car rallies and fun-runs: Monaco has it all in fall.

Fall is a superb time to be in the principality, with plenty of blue-sky days and crystal clear seas as the summertime crowds depart. As Christmas nears, markets open and choral concerts begin, bringing a festive feel to the tiny Mediterranean country. For those looking to spend time in Monaco this autumn, there are some superb Monaco rentals to call home at this lovely time of year.

What to Do this Autumn in Monaco

As the fairground lights come on and the Christmas music starts to play, Monaco is transformed into a winter wonderland for all ages.

What: Monaco Funfair
When: Until 19th November
Where: Port of Monaco
Why: Fun for all the family with rides, carousels and 80 fairground stalls.

What: An Autumn Full of Colour- Special Holiday Program
When: Until 4th November
Where: Oceanographic Museum of Monaco

What: Christmas Village
When: 7th Dec–6th Jan
Where: Port Hercules
Why: Get caught up in the Christmas festivities!

What: Concert for a Young Audience by Monte-Carlo Philharmonic Orchestra
When: 11th Nov
Where: Auditorium Rainier III
Get the kids involved in classical music with this afternoon concert for a young audience.

What: Slava’s Snowshow
When: Dec 6th –9th
Where: Grimaldi Forum
Why: The kids will love this Santa-themed clown show.

What: Kids Nite Around the World
When: 14th December
Where: Le Sporting Monte-Carlo
Why: A fun-filled charity gala evening for children with workshops, dinner, show and DJ.

What: Monegasque National Festival
When: 18th and 19th November
Where: Locations around Monaco
Why: Celebrate the reign of HSH Prince Albert II of Monaco on Sovereign’s Day

What: 23rd Monte-Carlo Gastronomy Fair
When: 23rd – 26th Nov
Where: Espace Fontvieille
Why: Treat your taste buds at this food festival

What: Street Shopping Festival (Grande Braderie des Commerçants)
When: 7th– 9th December
Where: Espace Fontvieille
Why: Grab a bargain when Monaco traders send their wares to the street.

Fancy getting the wind in your sails with an autumn sailing regatta in the Bay of Monaco? Or is motorsport, football or basketball more your thing? There’s something for every sporting enthusiast in Monaco. 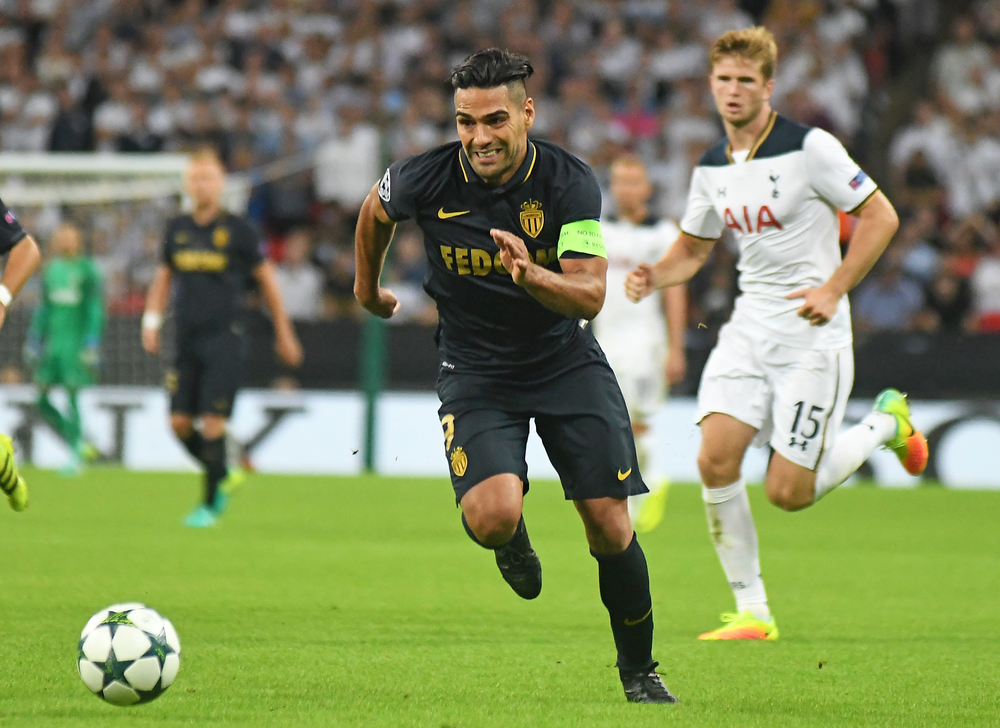 What: Cross du Larvotto Run
When: 11th November
Where: Plage du Larvotto
Why: Running races for all ages on the streets and beaches of Monaco.

What: No Finish Line Charity Fun Run/Walk
When: Whenever you like between 10th and 18th November
Where: Espace Fontvieille
Why: An open-circuit charity race raising money for children. The 1400m track is open for 8 days, do as many circuits during that time as you like!

What: U Giru de Natale Run
When: 16th December
Where: Port de Monaco
Why: Join 2000 athletes of all ages as they run a 10km circuit before Christmas.

Whether you’re into prehistoric art, African photography, or sculpture in the gardens, Monaco in autumn has what you seek.

What: Prehistoric and Protohistoric Art Exhibition
When: Until 31st January 2019
Where: Museum of Prehistoric Anthropology
Why: An exhibition to illustrate how art was expressed long before the written word.

What: Tom Wesselmann Exhibition
When: Until 6th Jan, 2019
Where: Villa Paloma, New National Museum of Monaco (NMNM)
Why: Admire the works of famous American pop art painter and sculptor.

What: Julien Marinetti Exhibition
When: Until 15th November
Where: Métropole Shopping Centre
Why: See the influence of pop art on artist famous for ‘Doggy John’ sculptures.

What: ‘Intimate Foreign Bodies’ Exhibition
When: Until 28th November
Where: Galerie l’Entrepôt
Why: Wander the exhibition by Judas Companion and Marta Pierobon.

What: ‘Unbreakable Misunderstandings’ Exhibition
When: Until 12th November
Where: NM Contemporary
Why: A contemporary art exhibition by Matteo Sanna

What: Eden Blue, Volcans Eden Exhibition
When: Until 13th November
Where: Oceanographic Museum of Monaco
Why: Abstract landscape paintings by Marcello lo Giudice

Monaco is a wonderful centre of music, with a glittering year-round program of musical concerts. For children’s musical events, see ‘Family Fun’ section above. For theatre and comedy performances in French, see visitMonaco.com. 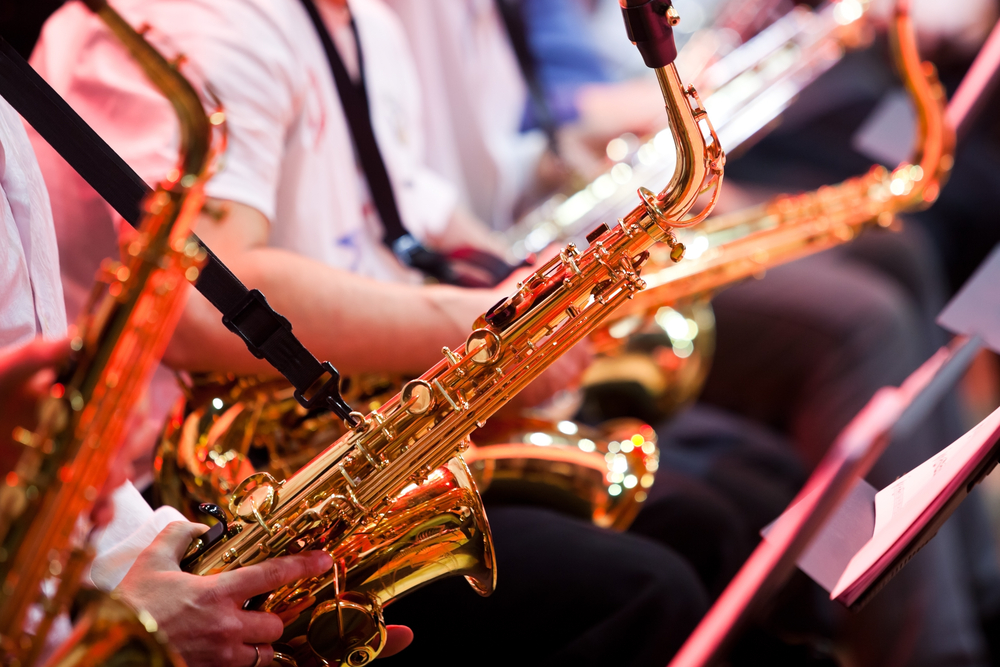 What: The Picnic Music Series (Multiple Showings)
When: 6th Nov, 20th Nov, 4th Dec, 18th Dec
Where: Médiathèque de Monaco
Why: Enjoy historic performances by the legends like David Bowie and The Doors.

What: HollySiz in Concert
When: 9th Nov
Where: Espace Léo Ferré
Why: See the French pop sensation in action.

What: Recital (Piano and Voice Duet) with Christelle Loury
When: 15th and 17th Nov
Where: Théâtre des Muses
Why: Piano and Voice Recital of hits by Piaf, Gréco and Barbara

What: Christelle Loury: The Story and Songs of Piaf
When: 16th Nov and 18th Nov
Where: Théâtre des Muses
Why: A piano and voice recital of the songs of Edith Piaf.

What: Baroque Music Concert
When: 18th December
Where: Eglise Sainte-Dévote
Why: The Rainier III Academy performs baroque in all its forms.

With so much going on, there’s no better place than autumn in Monaco. 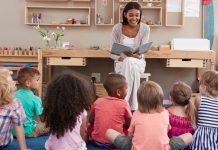 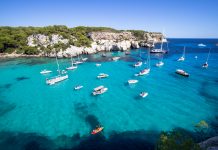 Spring Yacht Shows in the Mediterranean