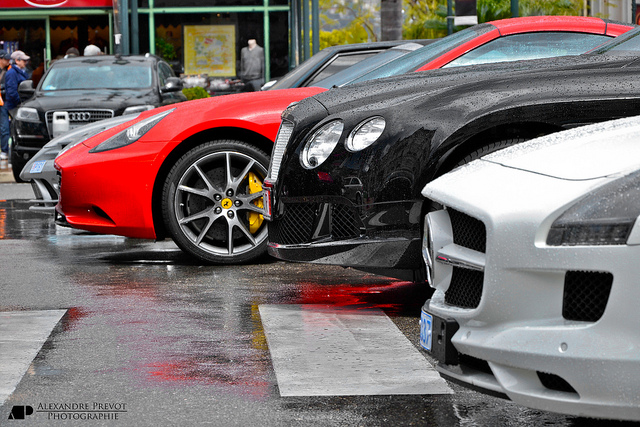 When you rent a luxury villa in Saint Tropez seeing flash cars becomes the norm, but not many of the vehicles spotted in the Var are quite as spectacular as those at Top Marques Monaco.

Top Marques is a supercar show that takes place every April in Monaco, and it makes a superb day out from a holiday in Saint Tropez for those petrol heads amongst you.

And even if you are not into cars per say, the event – billed the most exclusive supercar show in the world – also features other elements of a luxury lifestyle such as boats, helicopters, watches and jewellery meaning that it can be a great day out for all the family.

Top Marques will this year take place from the 17 to 20 April, in and around the Grimaldi Forum close to the centre of Monaco. Most elements of the show are displayed inside the award-winning venue on the edge of the Mediterranean, while Top Marques’ unique test drives take part on privatised sections of the F1 Grand Prix circuit. 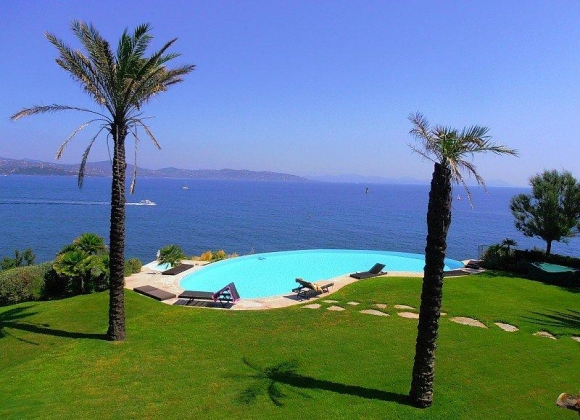 Here, VIP visitors will be able to try out Lamborghini’s, Ferraris, the Danish Zenvo St1 as well as the world’s first every chainless e-bike from Korea, the Mando Footloose.

The show is the fourth largest event to be held annually in Monaco, and last year drew crowds of more than 33,000 with in excess of 100 million euro of sales being made over the four days.

For more information on Top Marques Monaco including how to buy tickets go to www.topmarquesmonaco.com