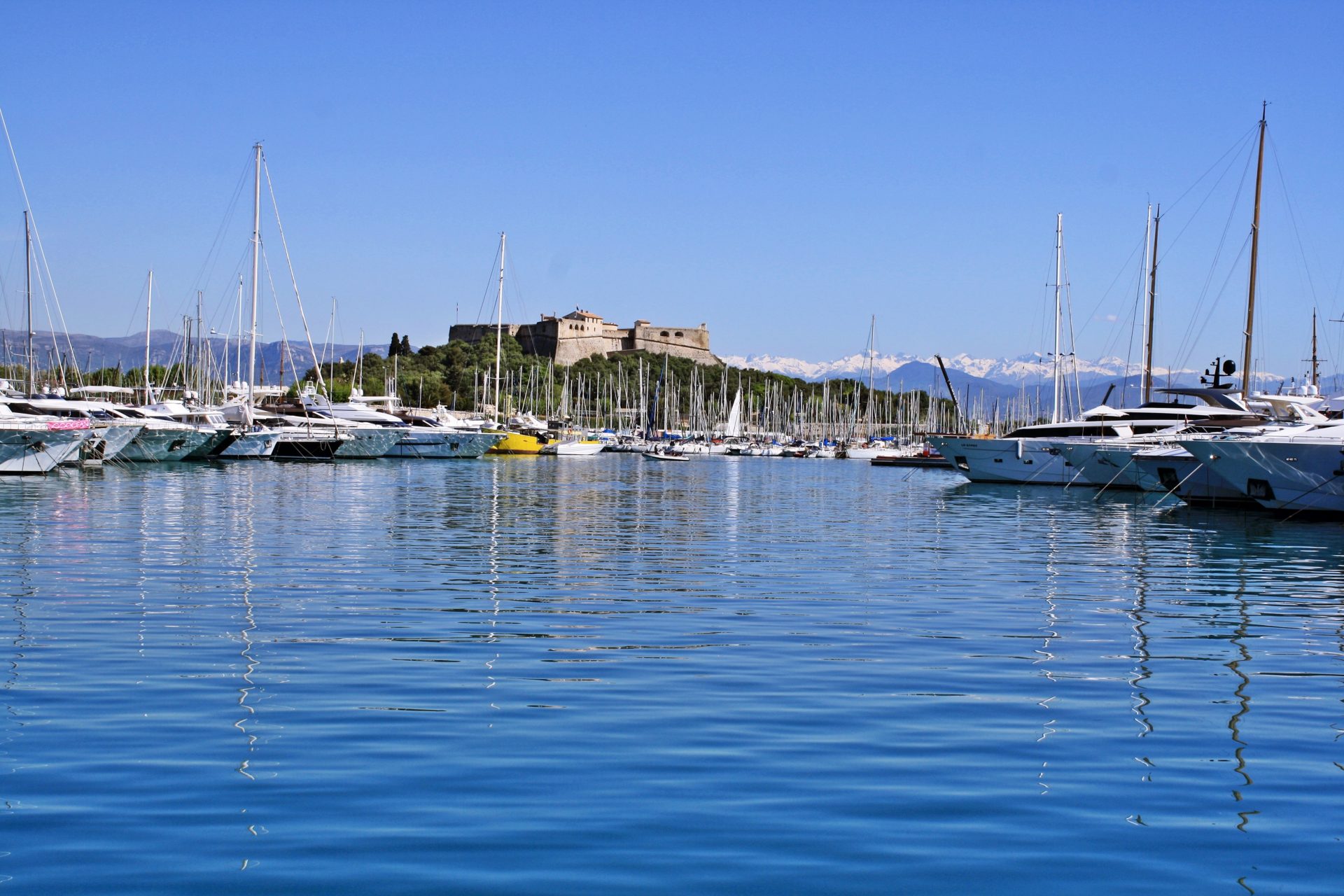 Given the rich history the area has to offer, it is no surprise that Provence and the South of France has had visitors since the beginning of the tourist era. It is clear that holidays in the South of France have always been desirable for those looking to enjoy some time in the sun, so it is interesting to discover that international auctioneers Christie’s will put on an exhibition of vintage travel posters at the JW Marriott hotel during the Cannes Film Festival next month. The posters will then go on sale in South Kensington, London, in an auction in June 2014.

The posters, which were created towards the beginning of the 20th Century, depict some of the best holiday hotspots in the region, including the famous perfume town of Grasse. Such posters were originally created to entice people to use the recently constructed railway lines as a means of transport and encourage people to start to travel more and by showing people the various activities on offer in Provence. Before the use of railway it was difficult for most people to travel and it was a pastime only enjoyed by the wealthy, so railway companies and travel agents hired artists such as Rodger Broders to create images and posters to show the beauty of the different regions.

Christie’s is now offering the chance to modern day travel fanatics to see how the area has changed and even then giving the opportunity to someone to own a little slice of history. As has been previously discussed, the landscape of the area has changed significantly over the years, making it fascinating to compare modern day scenery to that of 100 years ago. According to organisers, the event will hope to ‘evoke the timeless appeal of the glamorous Cote d’Azur,’ with posters focusing on Nice, St Tropez and Grasse.

The exhibition will be called, ‘The Art of Travel’ and will be running from the 14th – 25th May 2014 which are the dates of the Cannes Film Festival this year. The event which promises to show the ‘golden age of travel’ will be open to the public daily between 10:00 and 18:00 according to the shows organising committee and the hotel itself.

If you would like more information about the show, or if you would like to stay in a villa in the South of France throughout the month of May, Affinity Holidays France has a large portfolio of beautiful family villas available during this period.