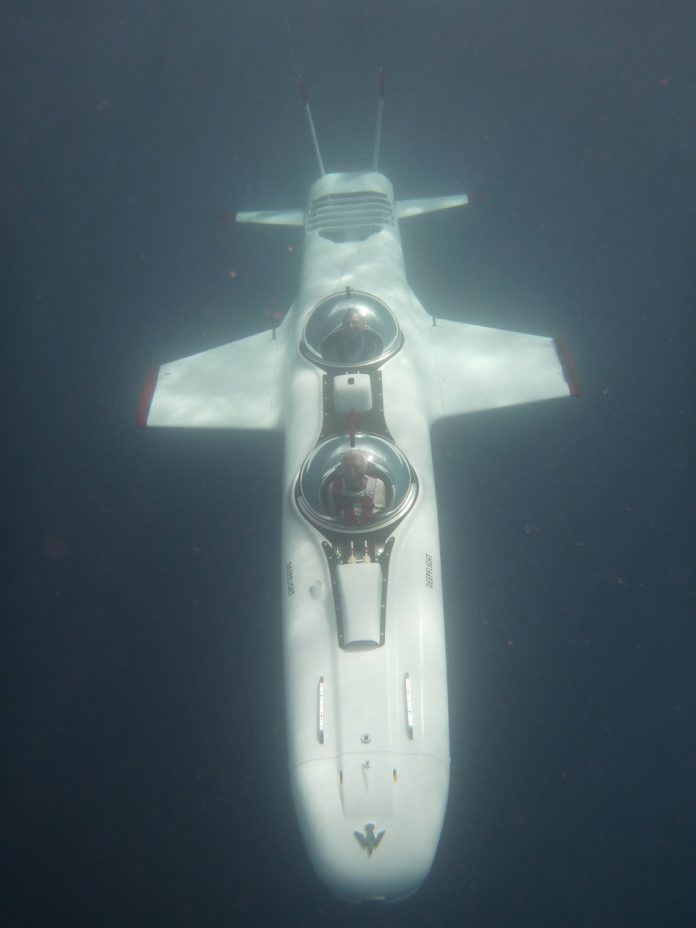 Opened in 2011 by the founder of Red Bull, Dietrich Mateschitz, Laucala Island in Fiji is essentially a millionaire’s playground. The 3,200 acre island, which can only be reached by sea or by private jet, boasts expansive beaches with all the watersports equipment you could possibly imagine, stables and an 18 hole golf course all of which is shared by just 25 luxury villas. Now they must share a new luxury: a private submarine. 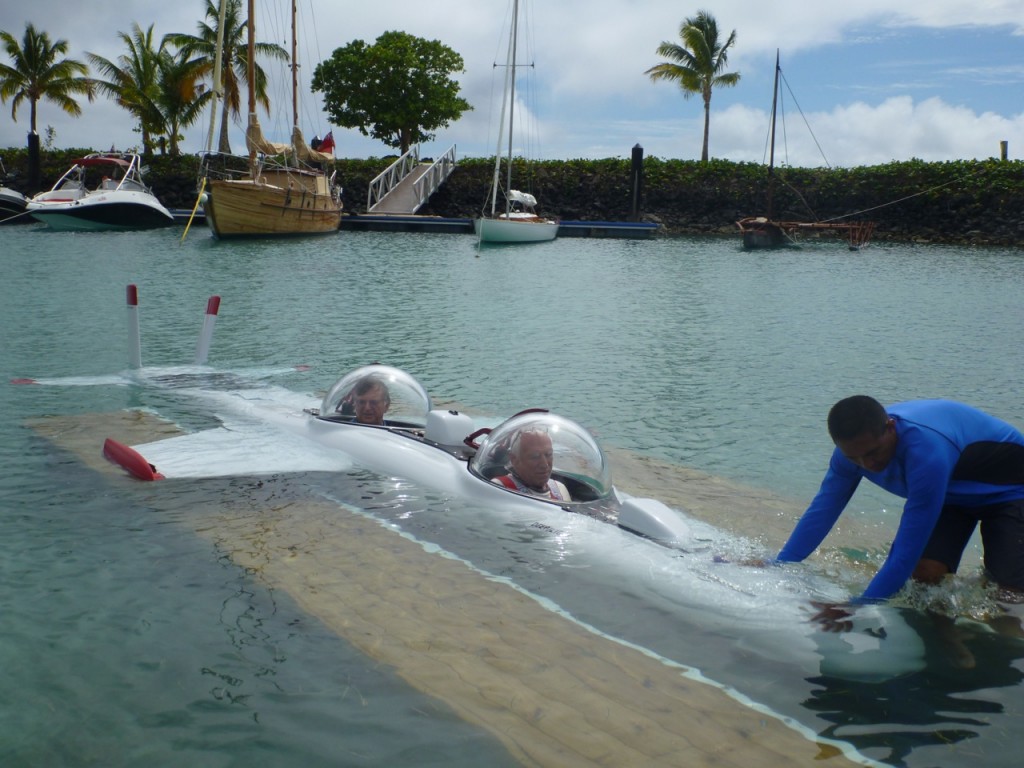 The submersible is a product of San Francisco’s Hawkes Ocean Technologies, previously suppliers of underwater technology to Hollywood film director James Cameron among others. With its two wings and two transparent domed cock pits, providing 360 degree views, the DeepFlight Super Falcon is more reminiscent of a plane than a submarine. The intention is to design a submersible that flies rather than ascends and descends. Such an extraordinary experience has interested some of the world’s wealthiest people, including Sir Richard Branson and Maeteschitz himself. 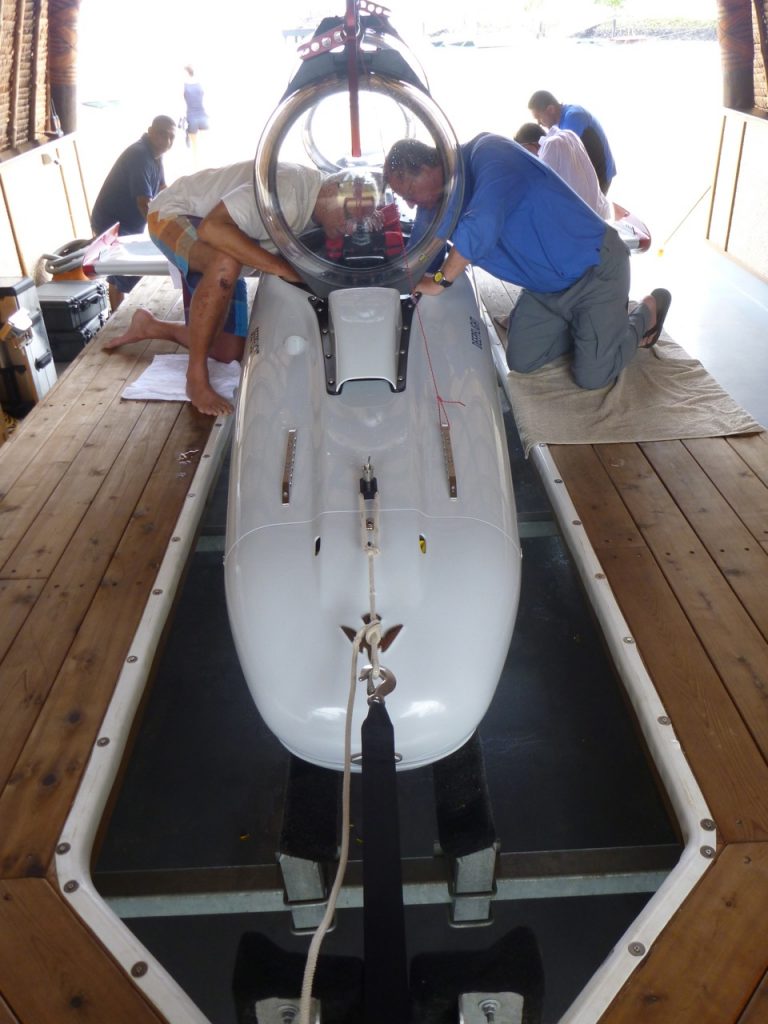 Laucala Island’s General Manager Andrew Thomson, commenting on the arrival of the DeepFlight Super Falcon, said “we look forward to offering yet another exclusive and authentic experience to our guests with the new submersible.” However any interested parties better beware. A trip in the submersible is not included in the island resort’s generous all-inclusive rates and so an hour’s trip can cost up to $2,000. With so much marine wildlife to explore however and in such unique circumstances, this may be $2,000 well spent. 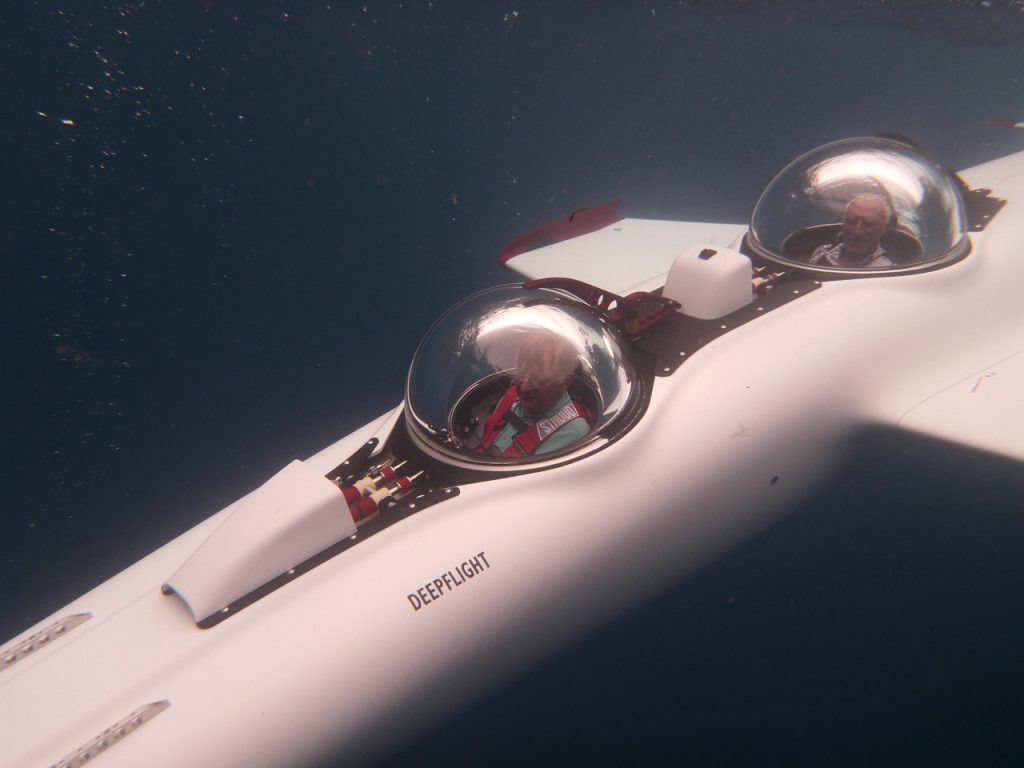