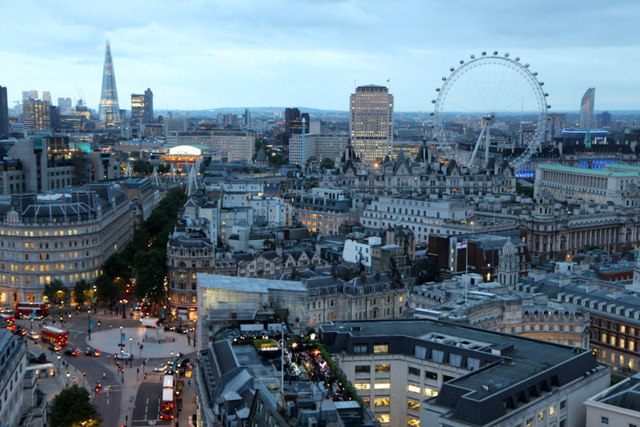 According to new surveys, London is the new primary destination for buying second homes among multi-millionaires.

Following a study of the world’s 495,000 strong population worth $10 million or more, 22,300 of them own second properties in London. The vast majority of that group are from the UK and Europe with substantial numbers also coming from China, India, Russia and the Middle East. The English capital also contains 9,700 multi-millionaire permanent residents. The report claimed that “during peak holiday months, London can be home to up to 32,000 multimillionaires in total”.

In a close second place is New York City, with 17,400 second-home multimillionaires who are mostly from the rest of the United States and who tend to flock towards Manhattan.

Traditionally, multi-millionaires tend to look for second properties in luxury beach resorts such as The Hamptons which has dropped to a lowly sixth position, with 7,800 and Palm Beach a distant thirteenth, with 3,400.