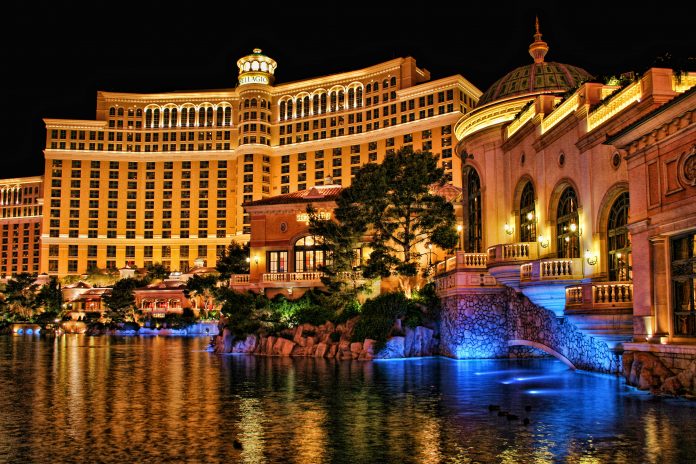 Multi-millionaires are defined as individuals with net assets exceeding $10 million. The Plaza managed to attract 3,700 of these clients during the year long study, an achievement made more remarkable given the relative size of the two hotels – The Bellagio has 3,993 guest rooms and suites, while The Plaza has just 282.

In a similar survey meanwhile, New World Wealth revealed the world’s most popular ’boutique hotels’. Included in that list was Chateau Marmont in Los Angeles, the Hôtel du Cap-Eden-Roc in France and Raffles in Singapore.

Having polled the 495,000 members worldwide who make up the multi-millionaire club, here is the full list of the world’s top 10 hotels that received the highest number of visits from millionaires: