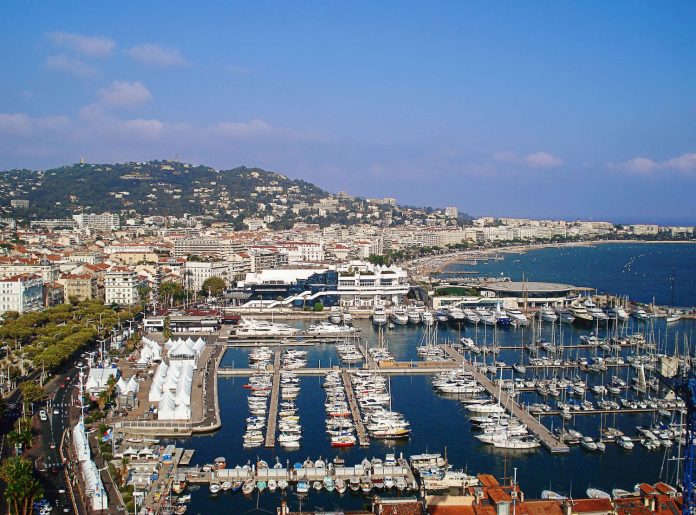 The French Riviera is an international destination with an outstanding programme of cultural, sporting and yachting events.

From music festivals to high-octane sports meetings and elite social functions, visitors can explore their interests and discover unique events that shape this celebrated region.

Here is a list of the ‘Top 10 Events on the French Riviera’. 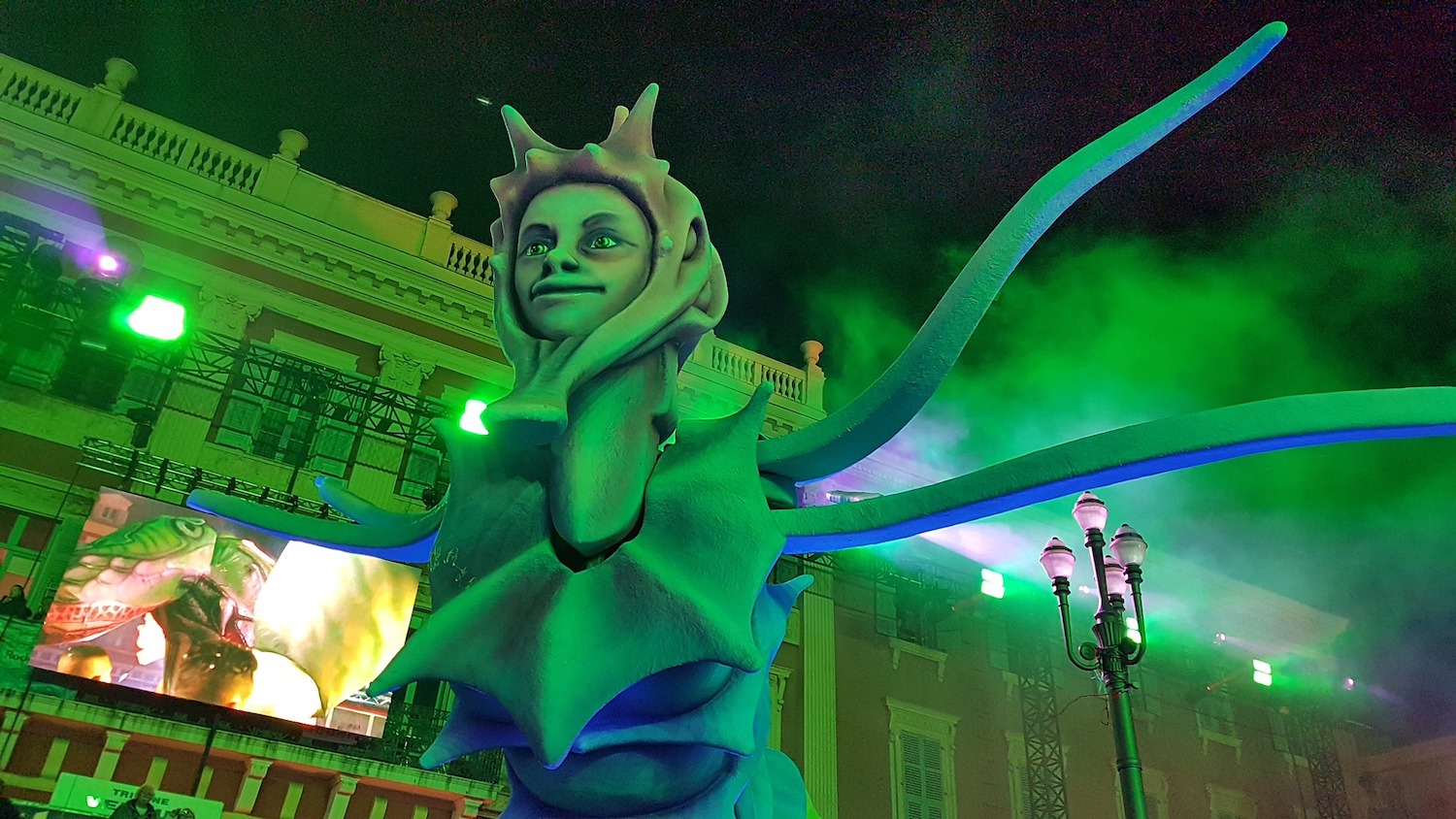 The Nice Carnival 2019 theme is ‘King of Cinema’, a nod to the Côte d’Azur’s link to the film industry. This year, expect to see parades and animations that celebrate Nice’s Victorine Studios (a creative hub that welcomed Brigitte Bardot, Jean Cocteau, Alfred Hitchcock, Rex Ingram, Jeanne Moreau, Elizabeth Taylor, François Truffaut, Peter Ustinov and Roger Vadim over the years), as well as displays centred around the glittering Cannes Film Festival.

Since 1931, the vibrant Fête du Mimosa (Mimosa Festival) has acknowledged the canary-hued mimosa flower in the town of Mandelieu-la-Napoule near Cannes. Every February, visitors to the French Riviera can experience flower parades, street entertainment and illuminated floats at night. 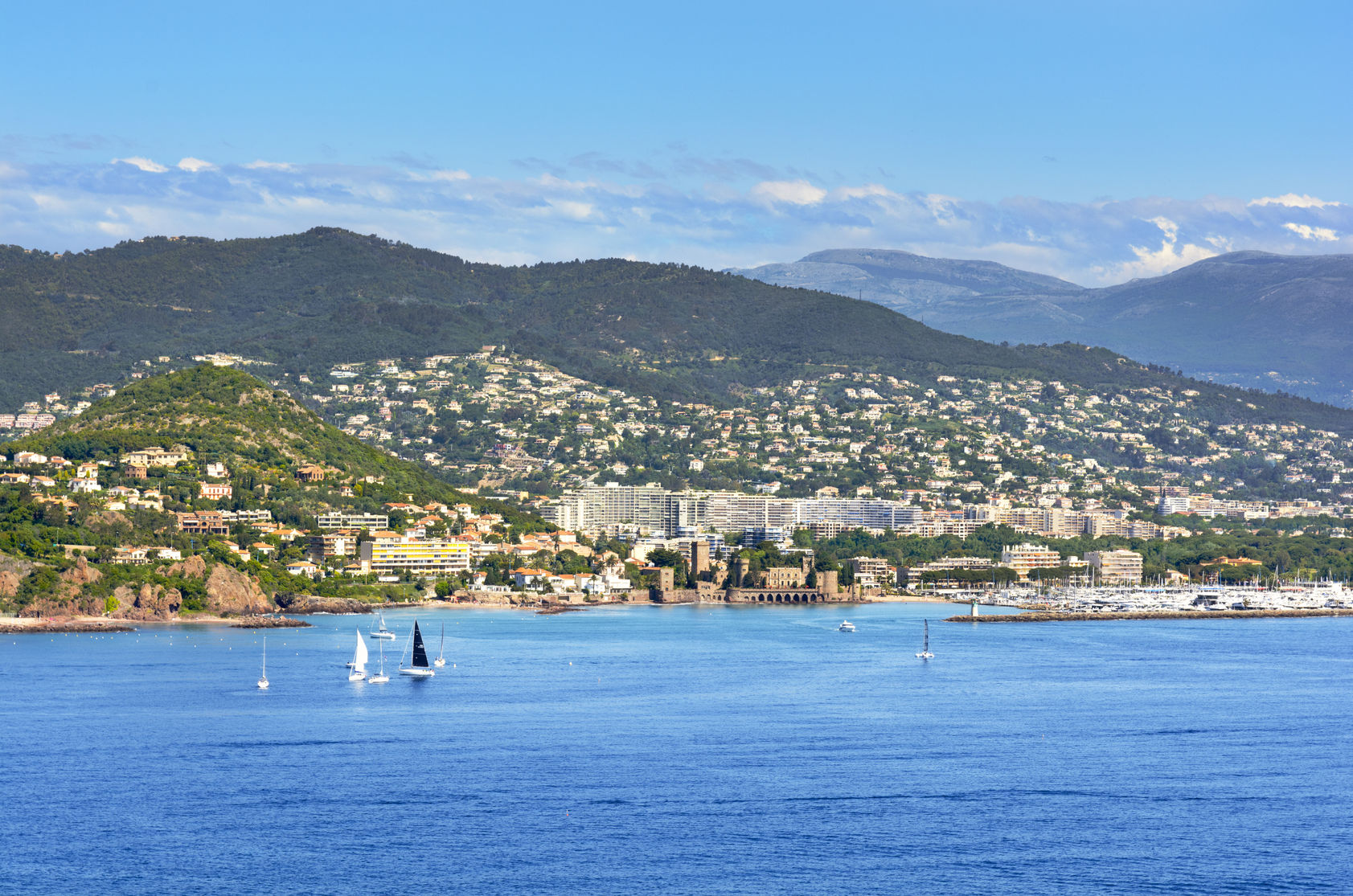 Outside of the festival duration, keen hikers can follow golden forest trails between December and March on ‘La Route du Mimosa’ that covers 130 kilometres from Grasse to Bormes-Les-Mimosas. Other themed activities include sampling honey or visiting local parfumeries to learn about the floral harvesting and creation of mimosa-dappled scents such as Amarige by Givenchy or Champs-Élysées by Guerlain.

Originating in 1897, the Rolex Monte-Carlo Masters held in April is one of the elite tournaments on the ATP Tour Masters 1000 circuit. Hosted at the prestigious Monte-Carlo Country Club, this men’s tennis competition attracts the biggest names to the clay court for memorable matches set against a Mediterranean backdrop.

Every May, A-listers and the leading players in the world of cinema descend upon Cannes for one of the world’s most glamorous film festivals. The top prize is the Palme d’Or, decided by a jury comprised of nine people working in film, culture or the arts including actors and directors. 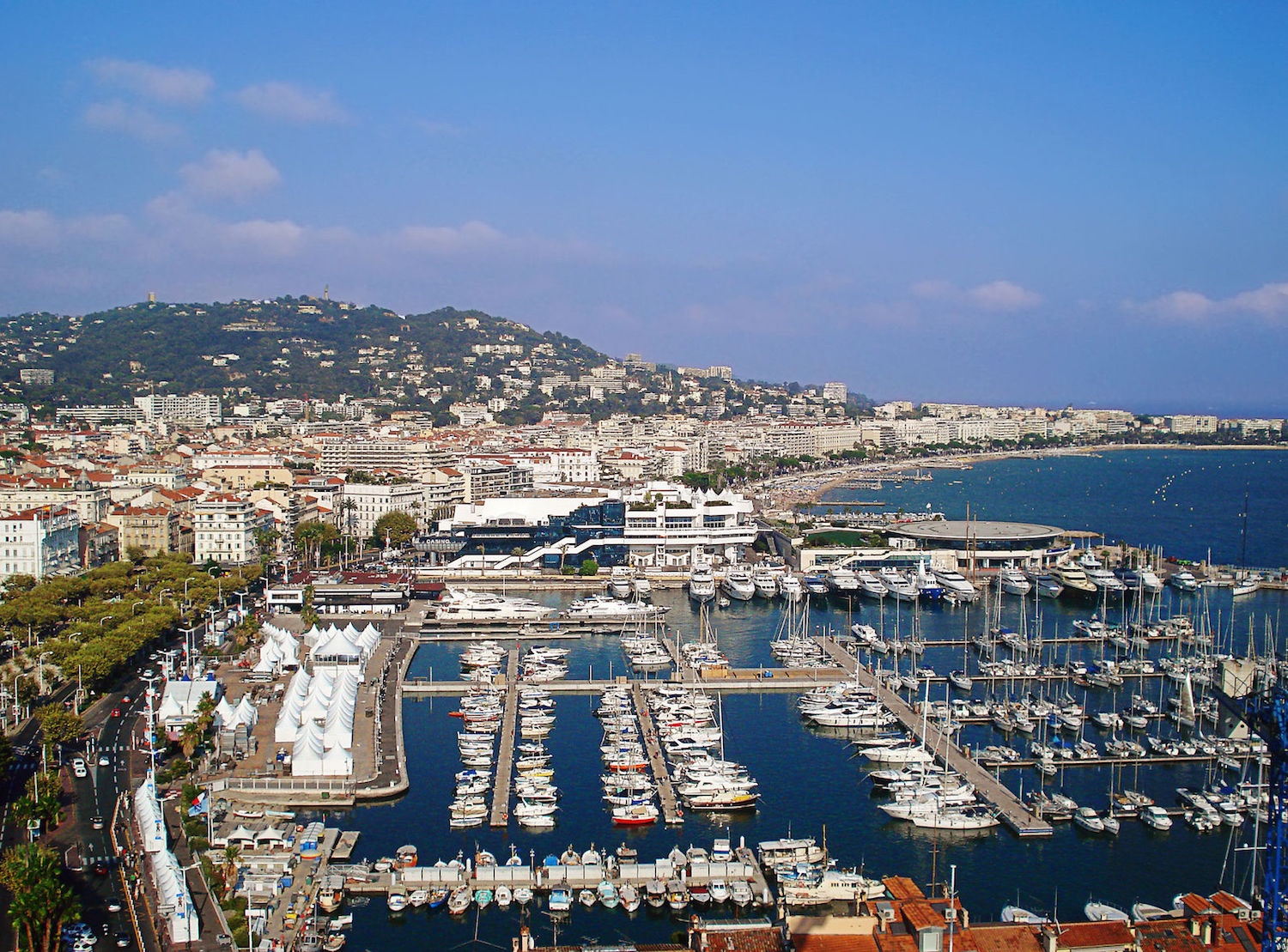 As well as the movie screenings and red carpet action, Cannes Film Festival is a microcosm of glittering parties on superyachts, fashion shows and charity galas attended by well-known celebrities, royalty and film producers.

Following on the heels of the Cannes Film Festival, all attention turns to the famous Monaco Grand Prix in the month of May. An unmissable event on the French Riviera calendar, this iconic motor race sees Formula 1® drivers test their driving prowess on the narrow roads and tight turns of a city circuit in the Principality. 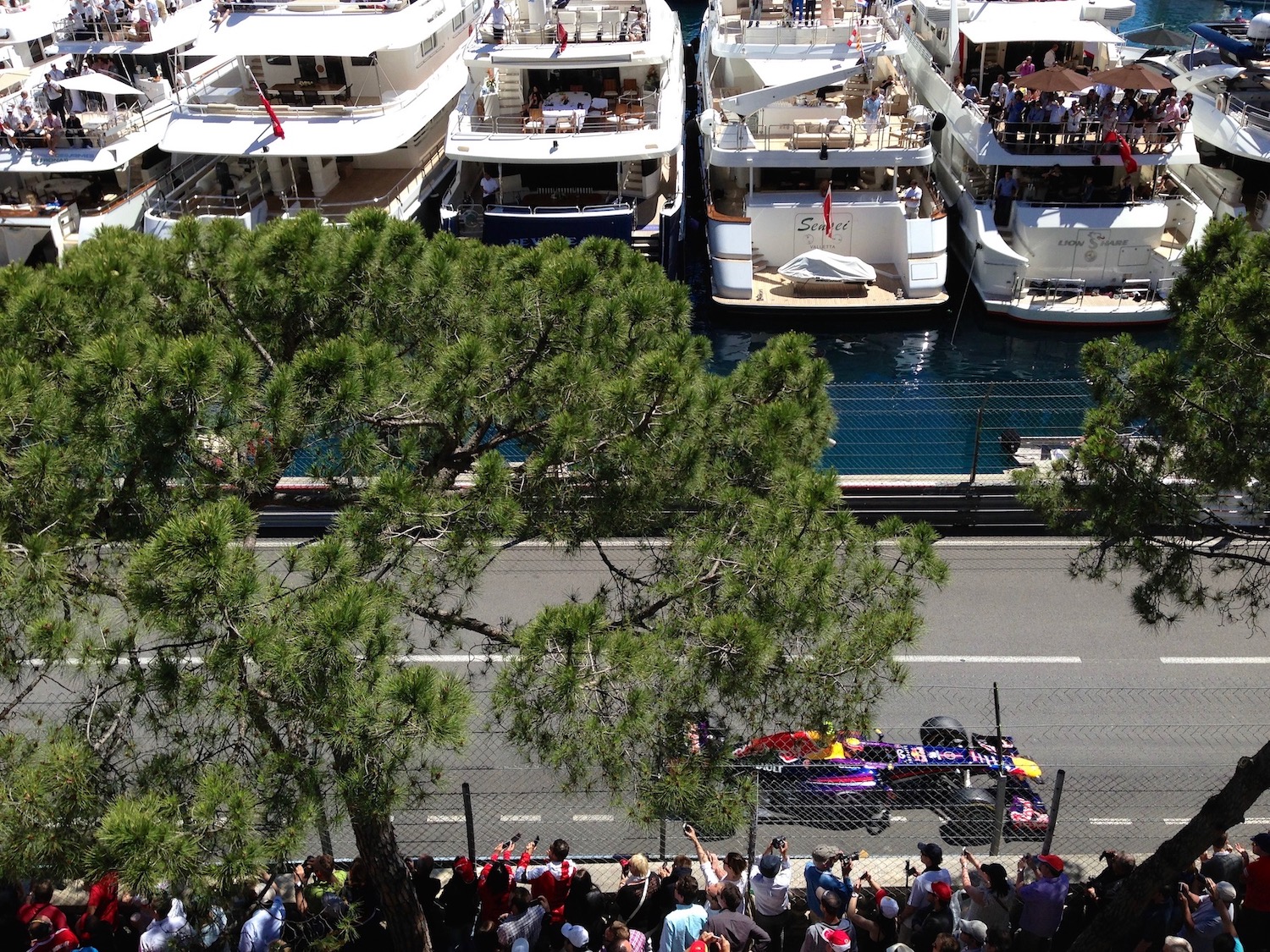 As well as the race proper, Monaco Grand Prix attracts distinguished names from sports, entertainment and business who attend a roll call of VIP parties, many of which take place on the superyachts moored at Port Hercules beside the circuit.

Held annually in June, Cannes Lions is known as the International Festival of Creativity and welcomes leading brands alongside creative minds for a power-charged event that recognises excellence in storytelling, customer experience and global branded communication. 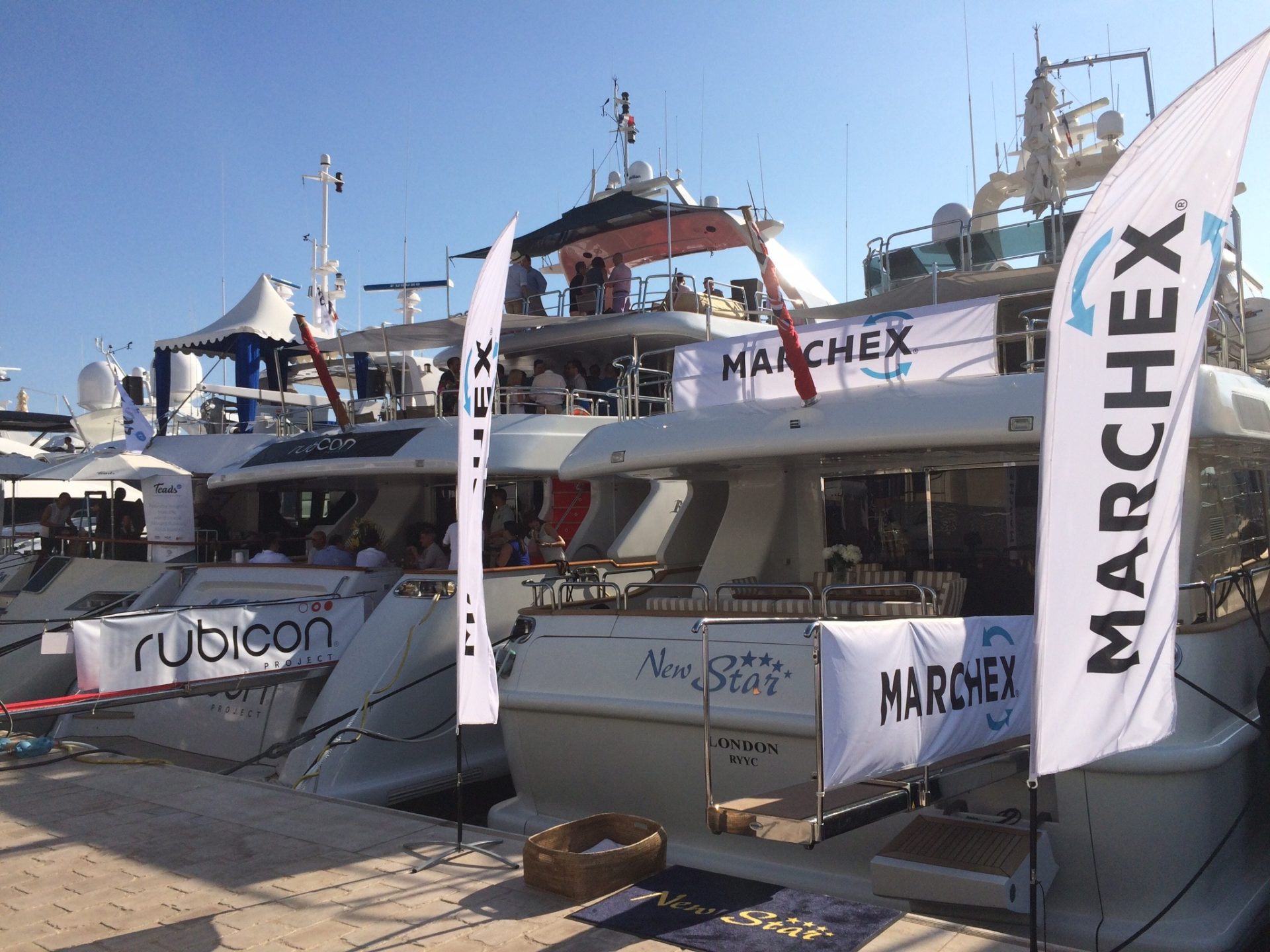 The French Riviera is no stranger to hosting large-scale conferences; Cannes Lions is one of the annual behemoth events with participants hailing from 100 countries and 5 days of industry seminars, workshops and awards. Cannes Lions is THE place to see and be seen in the advertising world – evident in the high demand for Cannes Lions yacht charters in Cannes harbour near the Palais des Festivals.

From blues and soul to jazz, the Nice Jazz Festival began as the first jazz festival in the world and since its inauguration has navigated 70 years in the history of classic and contemporary music acts.

The main nightly concerts are held across two stages between Place Masséna and Promenade des Anglais, with a series of free gigs also staged in various city locations as part of the Jazz OFF programme.

Headline acts represent diverse sounds and genres who will transport you to all four corners of the musical world. With a winning formula for entertainment, Nice Jazz Festival is an appealing sister event to the equally popular Jazz à Juan festival hosted in Juan les Pins.

Since 1974, the Monte-Carlo Sporting Summer Festival has invited international musicians to the French Riviera. An impressive programme of around 30 summer concerts takes place at the Salle des Étoiles and Opéra Garnier, two of Monte-Carlo’s popular venues that also host the popular annual Rose Ball and the Monaco Red Cross Gala Ball. 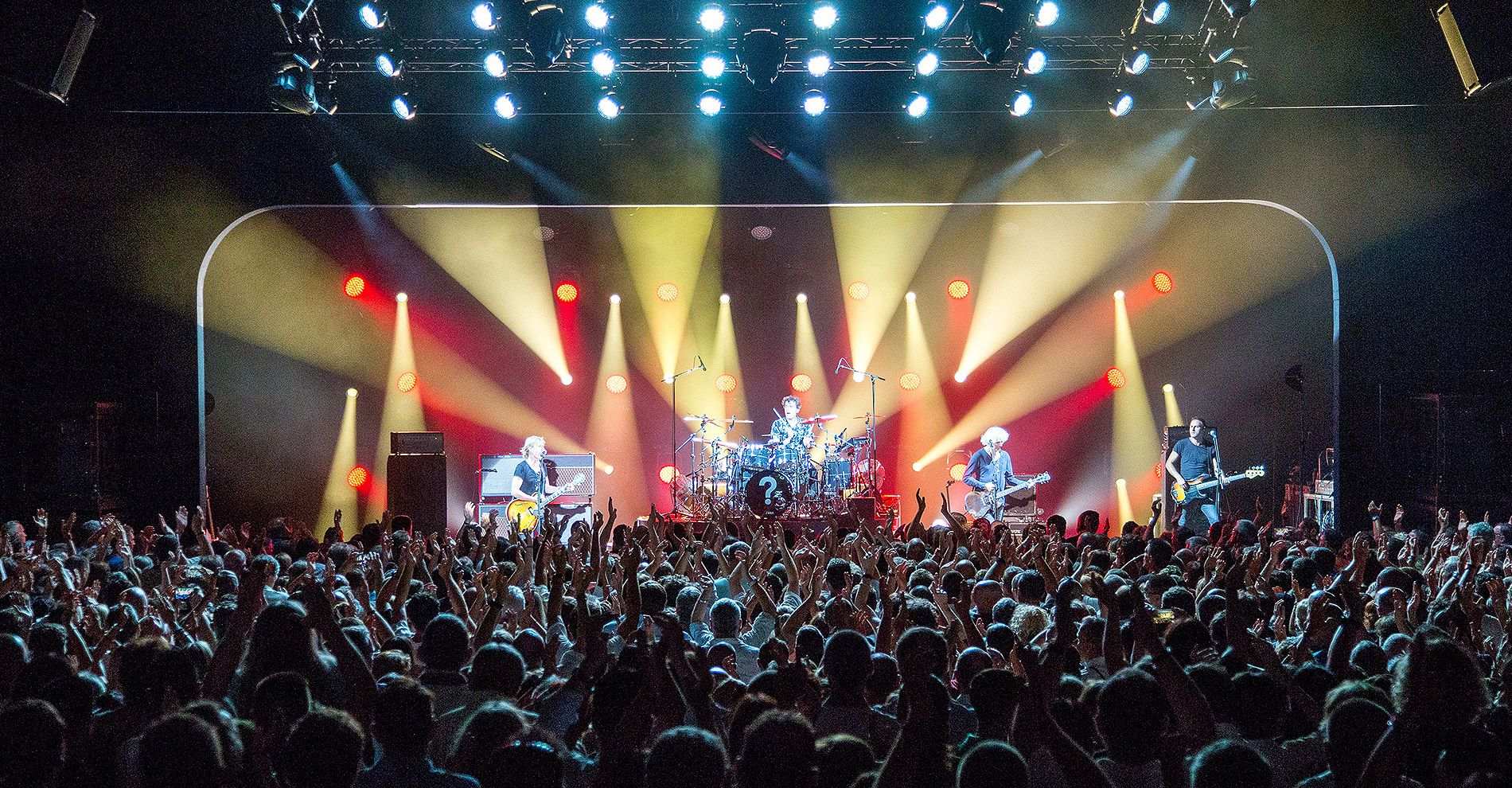 The Régates Royales embraces a constellation of classic and vintage sailing yachts to the Côte d’Azur for a thrilling competitive sailing regatta against the stunning backdrop of the Bay of Cannes.

These beautiful, elegant and historic vessels are a sight to behold on the French Riviera coast – don’t miss experiencing the magic of classic sailing at this unforgettable event.

Set in the heart of Port Hercules every September, Monaco Yacht Show is the epitome of maritime excellence and a showcase show for the crème de la crème companies portrayed within luxury and yachting lifestyles. 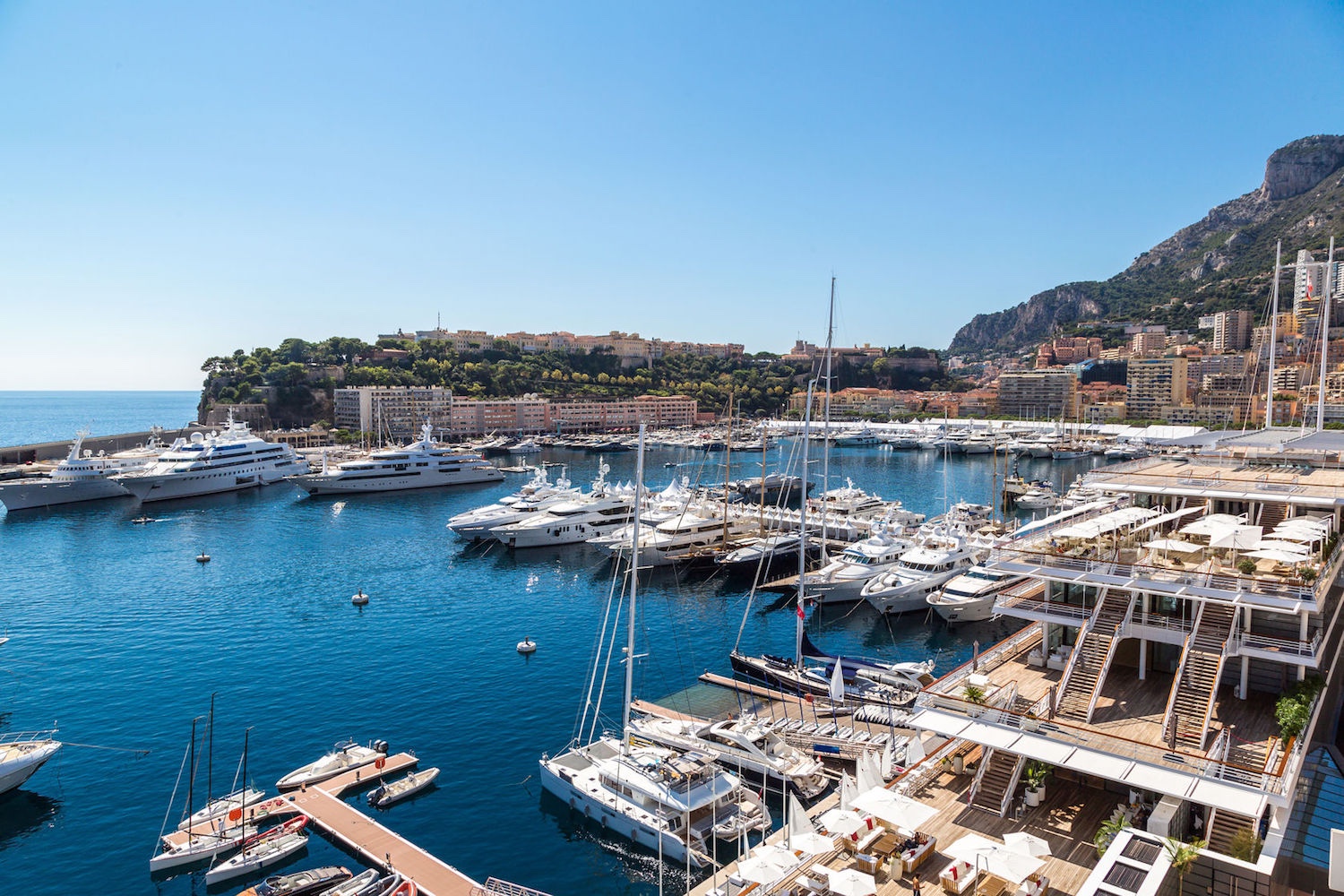 With over 40 new yacht debuts scheduled to be launched at each show, the quays are teeming with shipyards, yacht designers, brokers, luxury product suppliers and media.

If you’re looking to attend a top yacht show to discover the latest technology, innovations and ground-breaking products and services within the superyacht sector, this is one event you definitely want to add to your calendar!

Written by Rebecca Whitlocke on behalf of Bespoke Yacht Charter.