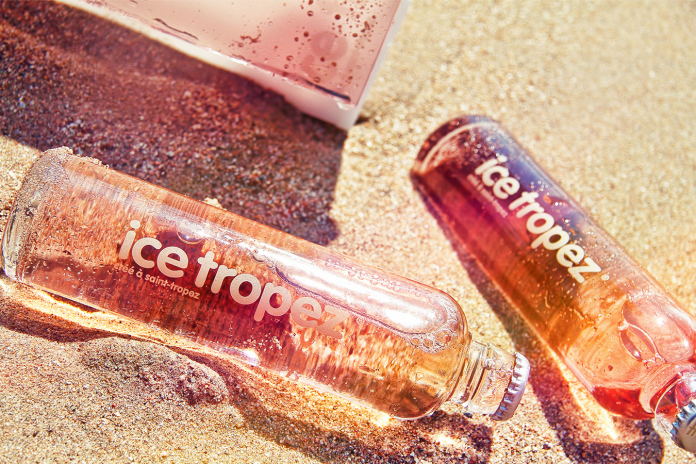 France is renowned for its fantastic food and drink, and Saint Tropez is no exception. In fact, the quintessential French fishing port is not only famous for its golden beaches, clear blue sea, and A-list visitors – but also one deliciously naughty cake.
The Tarte Tropezienne is a wicked and highly calorific cake which has been flying off the shelves in patisseries and cafes in Saint Tropez since it was first made in 1955 by a Polish gentleman called Alexandre Micka.
Legend has it that the brioche with cream filling inspired by a recipe of his grandmother’s caught the eye of an actress named Brigitte Bardot, who was filming And God Created Woman at that time. The young starlet persuaded Micka to call his cake La Tarte Tropezienne – and the rest, as they say, is history.
Other famous food and drink to come out of Saint Tropez include:

Not only does Saint Tropez have a cake named after it, the town can also boasts a drink to its name. Ice Tropez is a delicious cocktail of rosé wine mixed with a hint of peach and carbonated water which is available in wine bars throughout Saint Tropez and the South of France. The drink comes in a particularly attractive bottle which has become almost as famous as the resort in which it was created, a few years ago, by local man Gregory Chaix.

One of Provence’s best known wines comes from the Saint Tropez peninsula. Chateau Minuty was founded in 1936 by Gabriel Farnet, the grandfather of current owners’ Jean-Etienne and Francois Matton. Less than two decades later the vineyard became one of 23 wineries to be classified as ‘Cru Classe des Cotes de Provence’. It now enjoys the reputation of producing the number one selling Rosé in Cannes, Nice and Saint Tropez.

This delicious paste made from olives originates from the olive groves around Saint Tropez and Provence. Served with crudities or toasted bread, it makes the perfect nibble to have with an aperitif whilst sitting on the terrace of your Saint Tropez villa. It is not entirely known from which town this snack heralds but it is so good almost every village in Provence likes to call it its own.

Amongst fervent ice-cream lovers, La Maison Barbarac produces some of the very best glace in France. Founded in Saint Tropez in 1986, the home-made ice-cream shop has become so popular that there are now Barbarac shops in Cannes, Paris and Marseille. New flavours for this year include Tarte Tropezienne, Strawberry Cheesecake and Ice Tea.

If you are willing already to go to St Tropez and try anything of the list above, check the villa rental availability on St Tropez House Rent page.