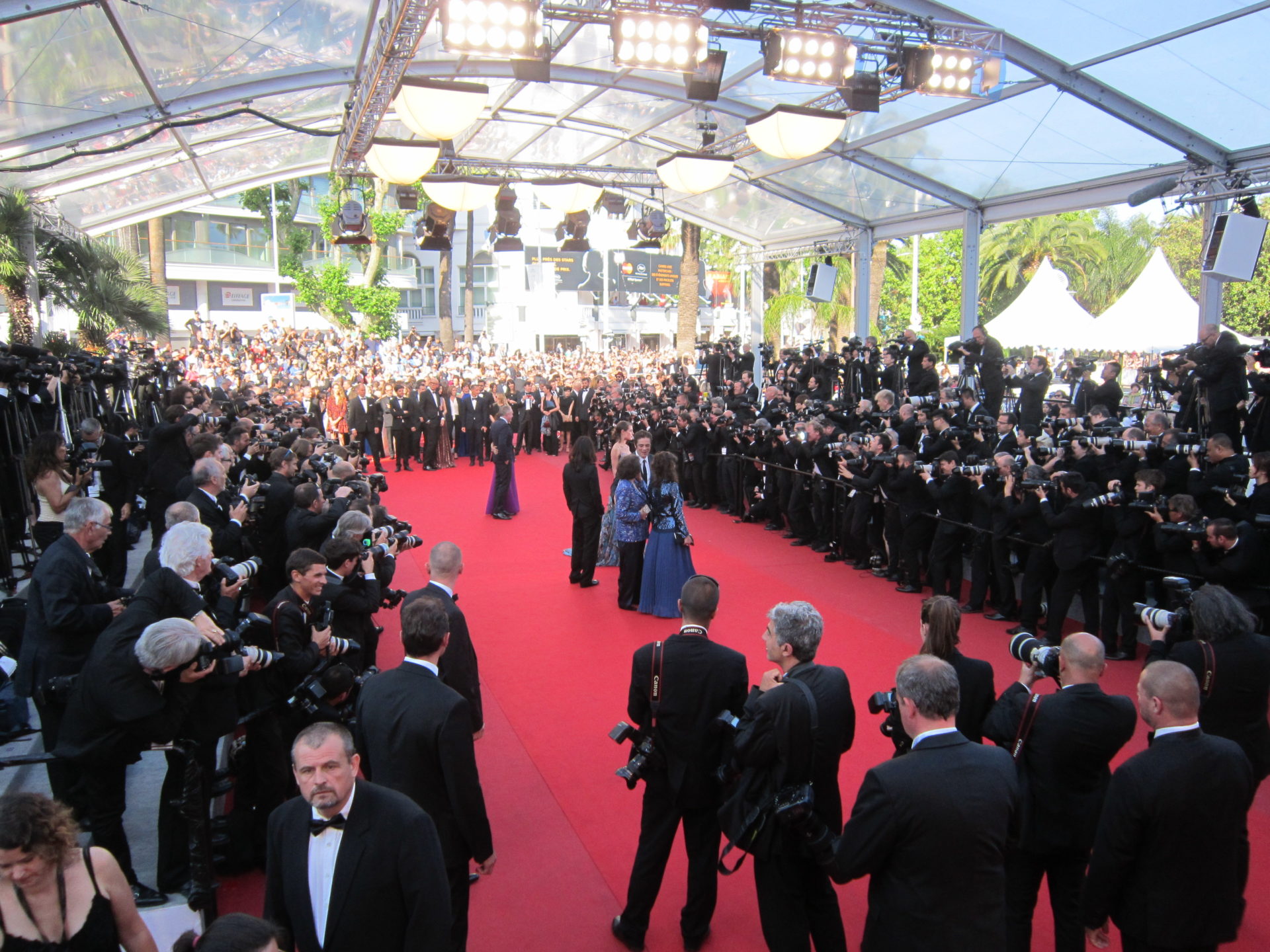 The Cannes Film Festival begins the summer season on the French Riviera in an internationally recognised event that is every bit as glamorous as the coastline upon which it takes place. For many, this is the pinnacle of film where the finest stars of Hollywood descend upon the Promenade de la Croisette for a celebration of world film like no other.

In among the rows of superyachts, distinguished by the flows of red carpet that surround it, is the Palais des Festivals, the hub of the Cannes Film Festival. Present for the VIP film event in 2015 were Michael Fassbender, Natalie Portman, Matthew McConaughey and Cate Blanchett among many other notable attendees.

The fortnight-long festival also welcomed Sienna Miller and Jake Gyllenhaal onto the red carpet of the famous Promenade de la Croisette for the 68th anniversary as part of an original jury line-up that also included the Coen brothers. Speaking at the festival, Joel Coen said “this isn’t a jury of film critics. This is a jury of artists who are looking at the work.”

The festival began with a gala debut screening of French drama La Tête Haute on 13th May and concluded with the award ceremony which featured the hallowed Palme d’Or on Sunday 24th May. 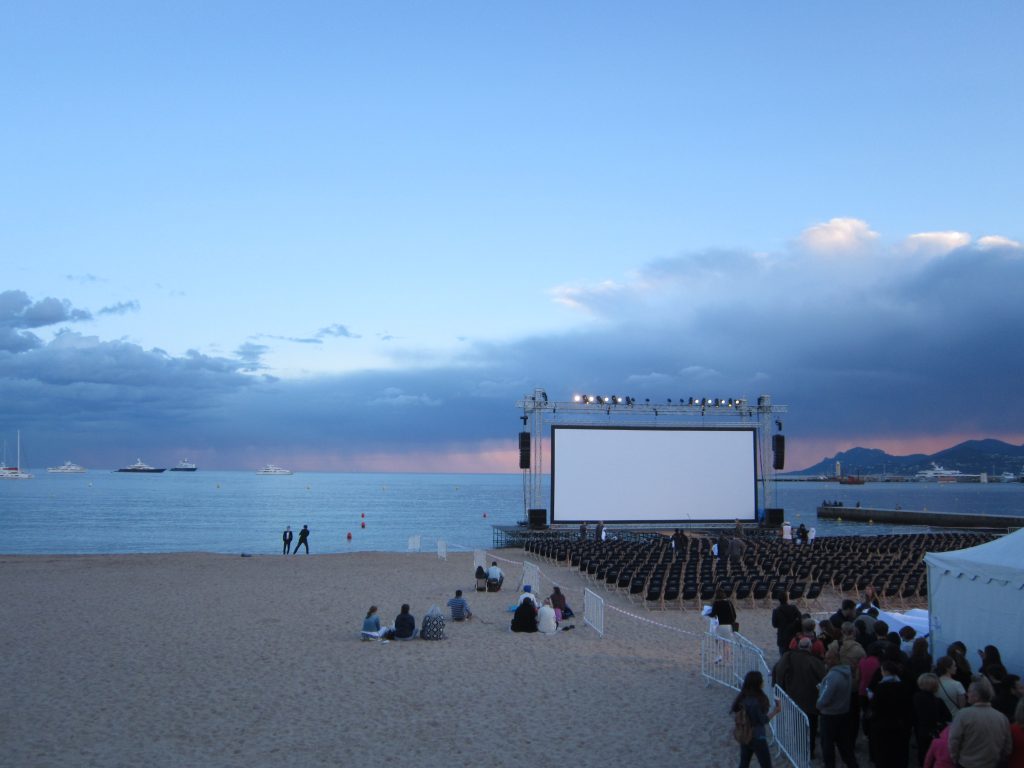 Jacques Audiard’s Sri Lankan refugee drama Dheepan took the top prize while Laszlo Nemessaid’s Holocaust drama Son of Saul won the Grand Prix prize, typically regarded as the runner-up award. Elsewhere, Vincent Lindon was named Best Actor for his part in Stephane Brize’s The Measure of a Man while Emmanuelle Bercot and Rooney Mara were joint winners of Best Actress for their roles in French marriage drama My King and lesbian drama Carol.

In spite of the festival’s highly exclusive reputation which reserves right to entrance strictly to a private audience of film professionals and invited press, there was plenty for the public to enjoy. Besides stargazing, spectators were offered the chance to enjoy more than 1,500 screenings including several world premieres from 10,500 contributors at the Marché du Film. Meanwhile, the Village International celebrating world film, showcasing the latest cinematic products from over 60 different countries across 65 pavilions.

2015’s impressive selection of films and celebrities once again resulted in a successful festival and, as the dust settles, the world of cinematography will now look to next year’s instalment when Hollywood returns for the 69th Cannes Film Festival.