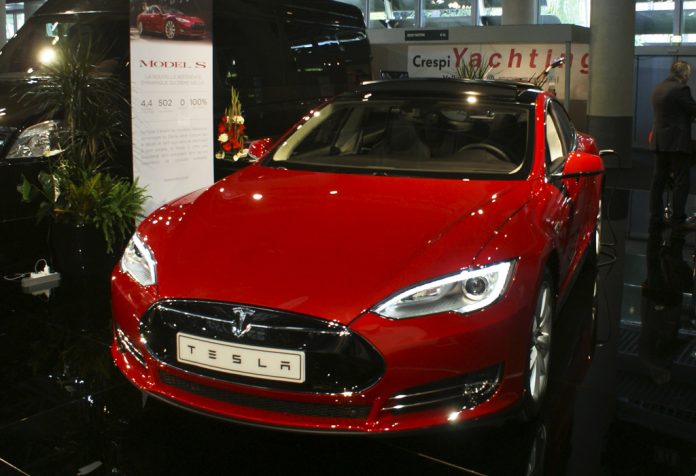 In June 2014, Elon Musk, the Chief Product Architect of Tesla Motors, announced the company’s decision to share all Tesla’s patents with competitors, opening up a wealth of opportunity for the future of the electric and hybrid automobile industry, which is even being targeted by supercar brands. Musk made the move because he recognises the stifling effects of patents on the progress of electric cars and after careful deliberation concluded that any decision otherwise would be contrary to the company’s initial goals which were to benefit mankind, and set personal profits aside as a bi-product.

Tesla’s latest announcement is especially surprising since they posted profits for the first time this year in its ten year history. In light of this, Musk’s radical decision seems particularly altruistic in the face of ever growing global warming worries, but also very foolhardy. The electric and hybrid motoring trade is a profitable one with great potential but the reality is also that electric car programs at the major manufacturers are small to non-existent, constituting an average of far less than 1% of their total vehicle sales.

When Tesla first broke onto the scene in 2003, they offered clients affordable and innovative car designs that promised to change motoring as we know it. Ten years down the line, the promise is still to be met, but considerable steps have been made to reaching it. Their patent protected their invaluable niche in the market and their decision to patent their engineering technology proved lucrative when their first product, the Tesla Roadster, the world’s first fully electric sports car, was introduced onto our roads and gained widespread professional acclaim.

Musk maintains that “history has repeatedly shown patents to be small protection against a determined competitor”. Indeed, the Toyota’s hybrid release, the Prius, proved to be a popular but ultimately less effective version of Tesla products, being unable to match the mileage figures attained by the Tesla roadster. Besides this, competition was limited however, but Musk is adamant that it was just a matter of time before larger manufacturers muscled in on the potential of hybrid and electricity powered cars anyway and believes that “applying the open-source philosophy to patents will strengthen rather than diminish Tesla’s position.”

Musk may again be proven correct when he claims that Tesla’s decision to drop its patents is of more modest value to the electric and hybrid car industry than may appear on face value. In fact, engineers are already in advanced stages on an Audi R8 electric car and likewise Bentley and Ferrari are working on similar projects. The news of Musk’s decision will surely only encourage their production and could pave the way for a new generation of luxury automobiles.

Luxury Luxury Experts - December 17, 2019
0
We’ve compiled the ultimate guide to watching one of the most illustrious sporting events on the planet - the Monaco Grand Prix 2020 -...