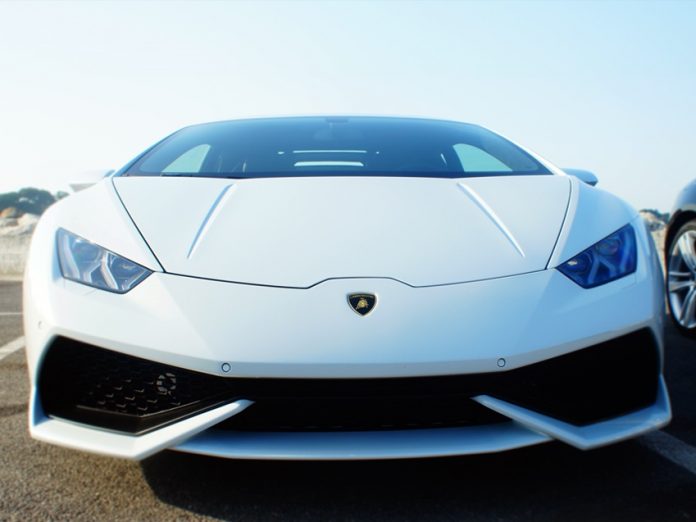 The United Kingdom is a mecca for lovers of fast cars. From events such as the Silverstone Grand Prix and the Goodwood Festival of Speed, to the supercar invasion that takes place every summer in London, it is one of the best places to view the finest automobiles on the planet. The UK is of course also famous for its production of luxury cars, historically including marques such as Aston Martin, Bentley and Rolls Royce. With this in mind, it is little surprise, that demand for supercars is as high as ever in the country as we head into 2015.

Supercar manufacturers were as productive as ever in 2014, with Lamborghini releasing the Huracán and Ferrari releasing the California T, with both keen to expand into an ever-growing market. Demand has increased from wealthy in countries such as Qatar, India and China, as well as remaining steady in more traditional markets such as Italy and the UK.

One company that caters for this demand in the UK is Supercar Experiences, which has been offering luxury car rental opportunities for clients since 2003. The company has released a new video to display its enticing rental collection, which includes; Ferrari, Aston Martin, McLaren and Lamborghini hire options. If these do not already give enough reason to hire a supercar this year, Supercar Experiences is soon to announce further additions to its rental collection, including a new Lamborghini Huracán. Based in Hertfordshire, just to the north of London, the company offers the ideal service for those spending time in the capital and offers a wide range of rental options and lengths for those looking to try before they buy. The video below demonstrates a few good reasons why you might be interested in a UK supercar rental in 2015.