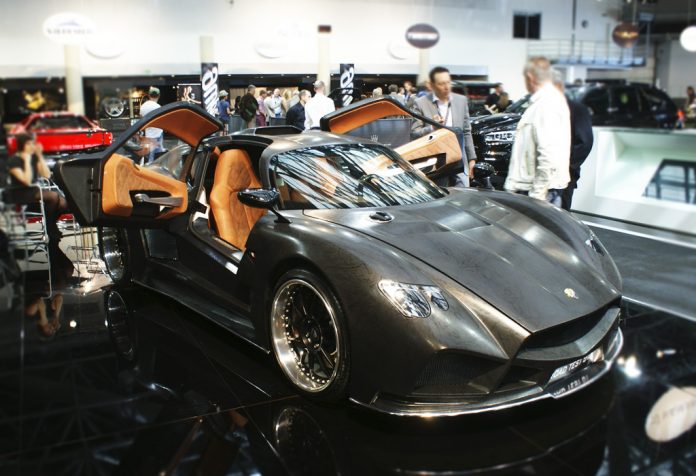 As one of the most popular car shows in the world, Top Marques 2014 was eagerly anticipated as it arrived in Monaco for its 11th edition from 17th April – 20th April. Described by Prince Albert II of Monaco as an ‘exceptional and unique show’ it certainly did not disappoint, as once again representatives from some of the world’s most famous supercar brands attended the show, displaying some of the finest cars the modern day motoring industry has to offer. Brands on show ranged from the more celebrated Bentley and Aston Martin, to Mazzanti (shown above) and with everything in between. This year’s show focused particularly on sustainability, which was shown by the number of electric vehicles on show in the Grimaldi Forum during the four day event.

The show, which supports  the local chartiy ‘Monaco Aide et Présence’ opened under the Mediterranean sun on Thursday 17th April, with hundreds of supercar fans and potential buyers filling out the large exhibition hall. An impressive number of supercars were on show at the event and, as previously mentioned, the focus this year was on sustainability in the car industry, something that has clearly been on the agenda for many of the luxury car industry’s top manufacturers. This can be seen with new additions to the supercar industry such as the Ferrari LaFerrari, a limited edition hybrid sports car which was released last year.

Information was freely available throughout the event from the information stands and it was of great interest to see the huge leaps in technology which will allow for a much greener motor sport industry in the future. One example came in the form of the Quant E-Sportslimousine (shown below) whose fuel liquid is described as having ‘no environmentally damaging components.’ These new green technologies are clearly the future of the motoring industry and American-based manufacturer Telsa was also at the event promoting their electric technology. 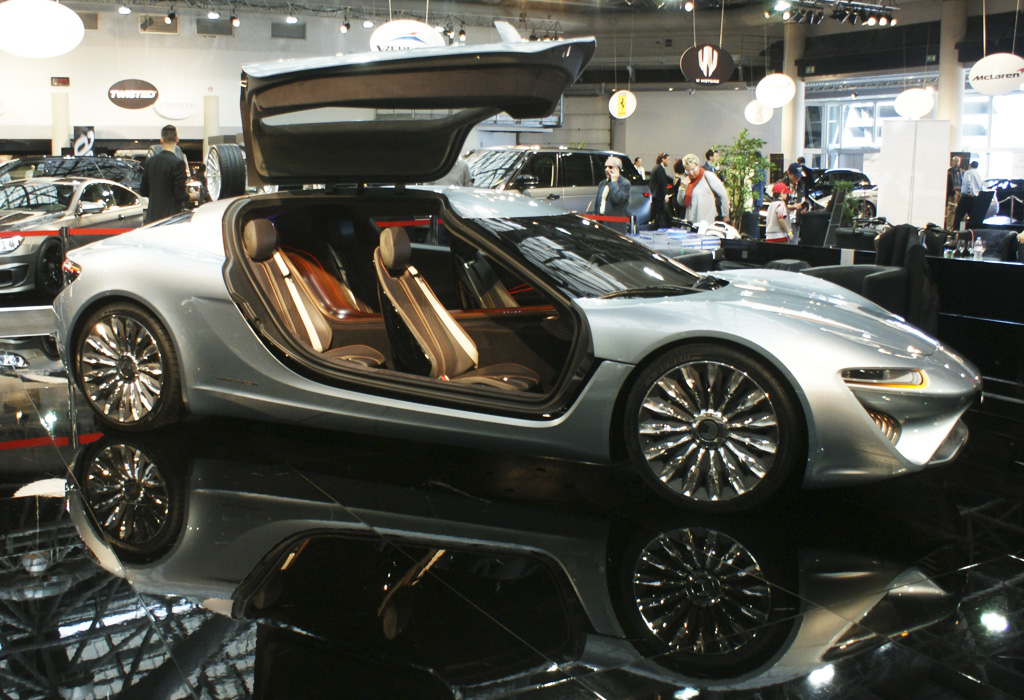 In addition to the environmentally friendly cars on show, representatives from local car retailers were on show, including a section for a Monaco based business which restores classic Lamborghini’s and Ferrari’s. 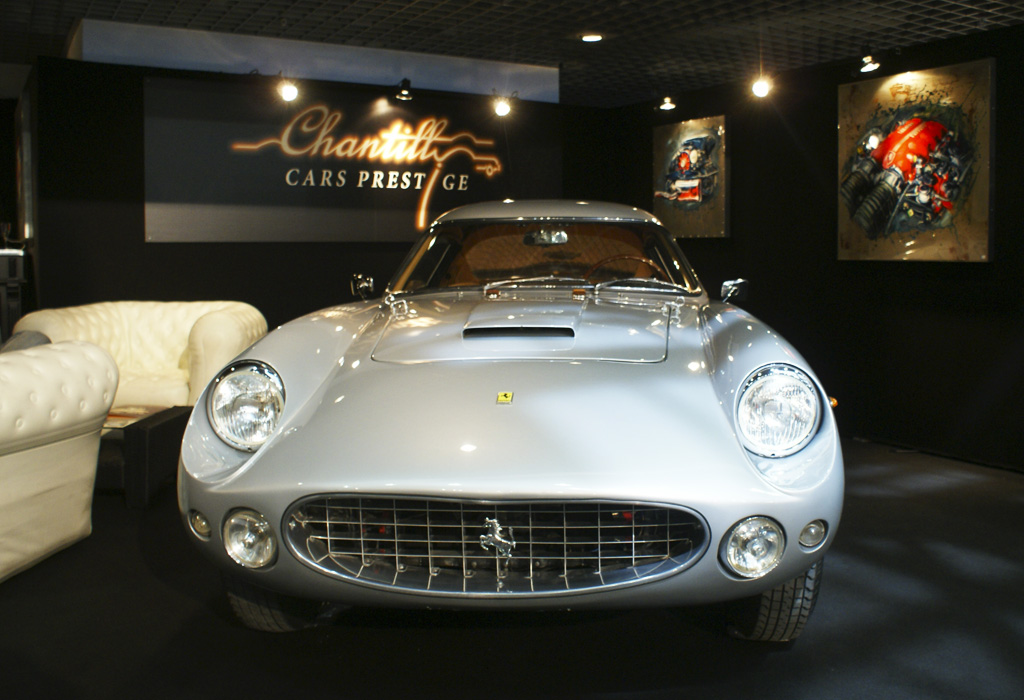 Judging by the crowds enjoying the cars and the test drive facilities, the show was a huge success once again. It brought together several of the world’s most interesting luxury industries including; yachting, aviation and jewelry, whilst focusing on the ever booming supercar industry. It is sure to continue in a similar vein over the next few years and establish itself as a contender to other important industry shows, such as the Geneva Motor Show.