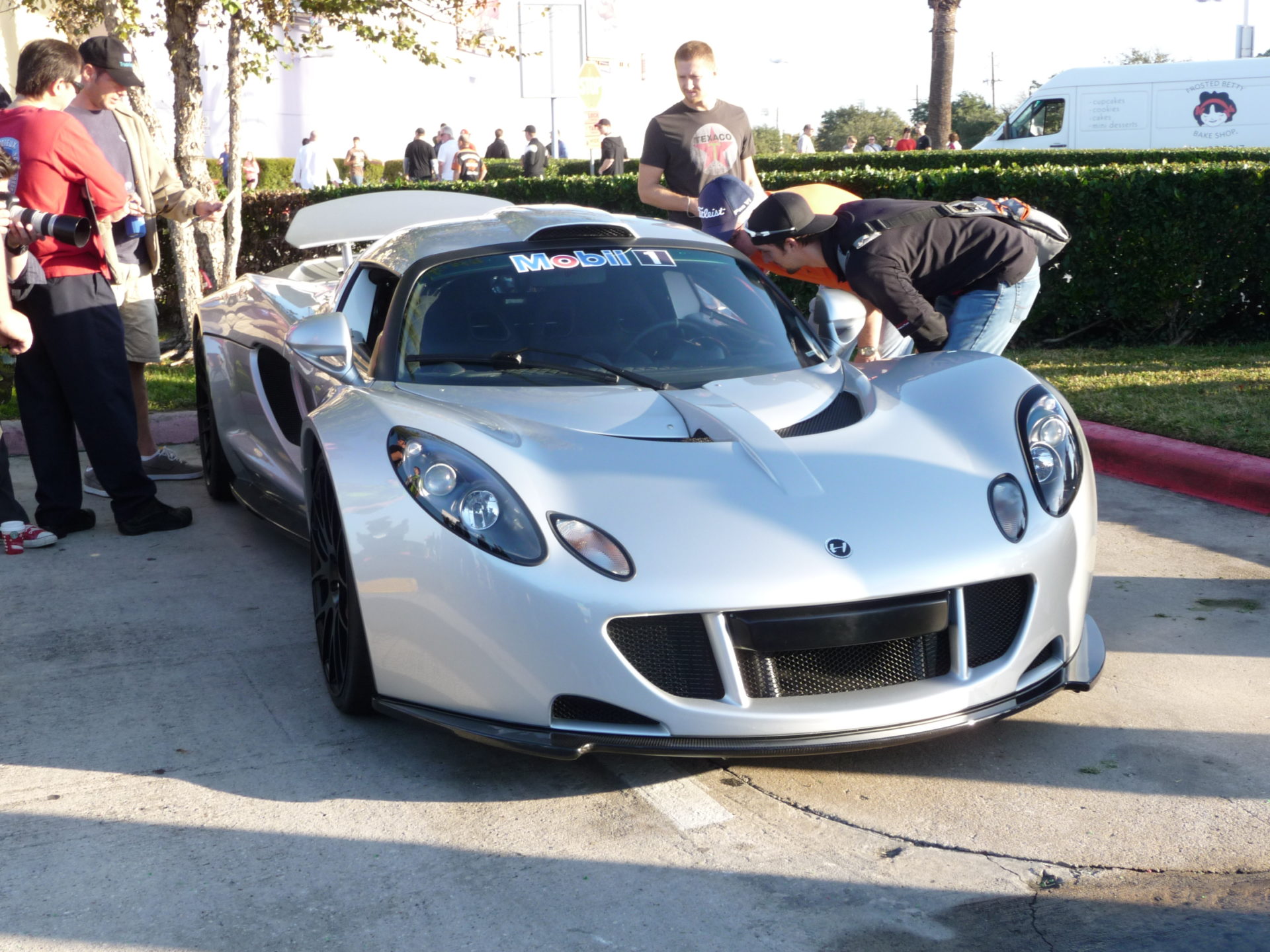 When talking about supercars, the question on everyone’s lips is “which is the fastest?” As of February 2014, the Hennessey Venom GT (pictured above)  has been the answer to that question. Driving at 270.49mph at test runs at the Kennedy Space Center, it snatched the title from previous record holder the Bugatti Veyron Super Sport, beating its previous record of 269.86 mph to become the fastest production car in the world.

Now the Hennessey team is looking to go even faster! Their latest model, the Hennessey Venom F5’s, has a 1,400bhp 7.0 litre V8 engine which is set to be unleashed onto the streets in 2016. Reaching supposed speeds of up to 290mph, the F5 would blow Bugatti away. 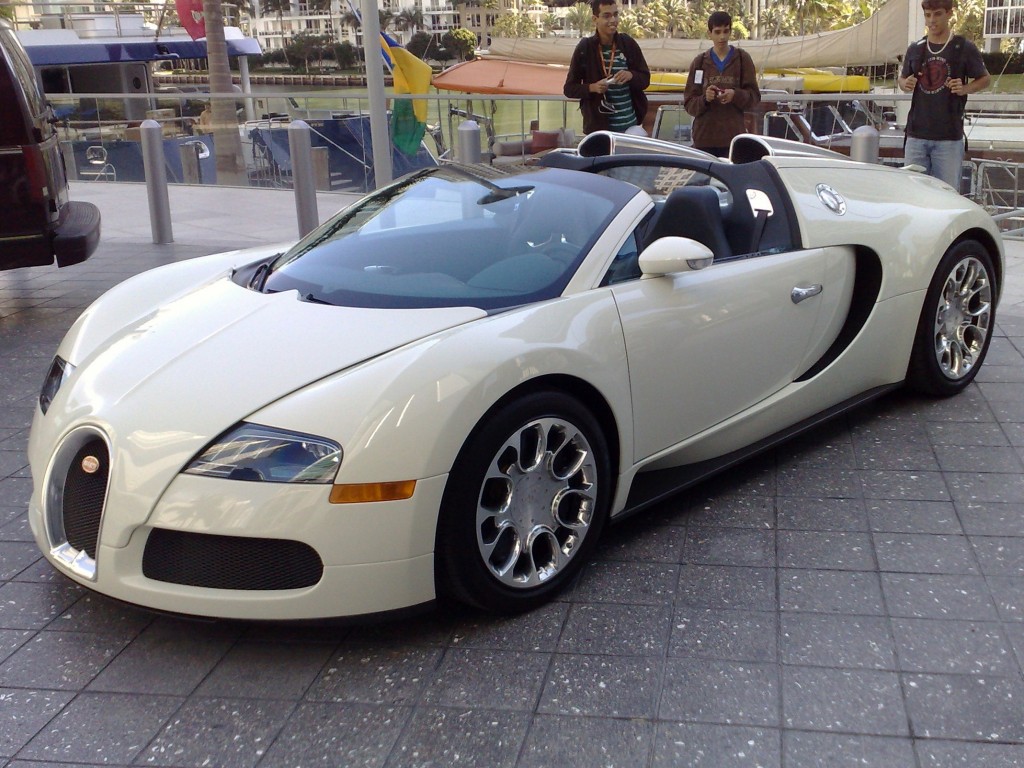 In reaction Bugatti representatives have declared tests on a new EB16.4 Bugatti Veyron and have been quotes as saying that currently it is ‘too fast to test’. Also ready for release in 2016, Bugatti have suggested that, like the Hennessey Venom F5, the new Bugatti model will reach speeds of nearly 290mph.

With the Bugatti v Hennessey competition hotting up, 2016 is set to be a great year for supercar fans.

Those in the UK who are interested in hiring their own fast car, can head over to the Supercar Experiences website – experts in providing supercar hire in London.