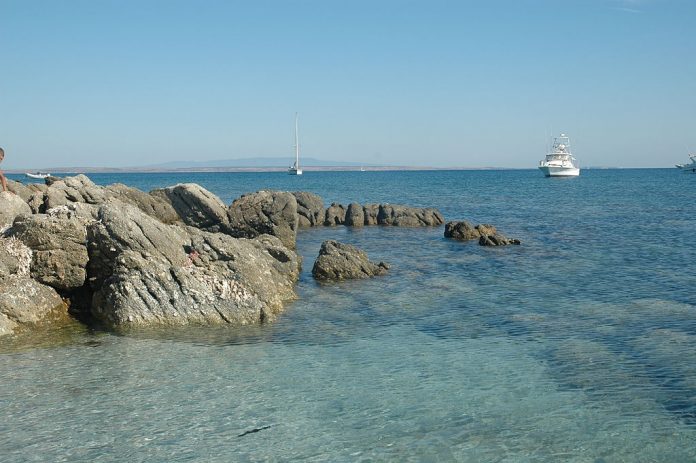 You can own a Mediterranean island for just £1.2 million! Isola di Mal Ventre, an island off the west coast of Sardinia, is up for grabs for less than the price of some semi-detached properties in London. It certainly is more spacious than a house in London too, at 200 acres.

The island has belonged to a British businessman since 1972 but is now one of the few private islands in the Mediterranean up for sale, and is drawing a lot of attention as a result. Despite the fact the island is entirely wild with only some remnants of civilisation (a few columns dating to Roman times and an old sheperd’s cabin), agents see a great deal of potential in the island’s rugged landscape. The south east coast has beautiful sandy beaches with turquoise waters and numerous coves of pure quartz, and the island is only a few miles off the coast of Sardinia.

Local architects believe that a villa could easily be constructed around the island’s Roman remains, while water could be sourced from an existing well. Alexandra Hayward, spokesperson of the sale of Isola di Mal Ventre claims that the island “is one of the most unique properties in the Mediterranean, with potential revenue from holiday makers looking for sanctuary or something a little different”.