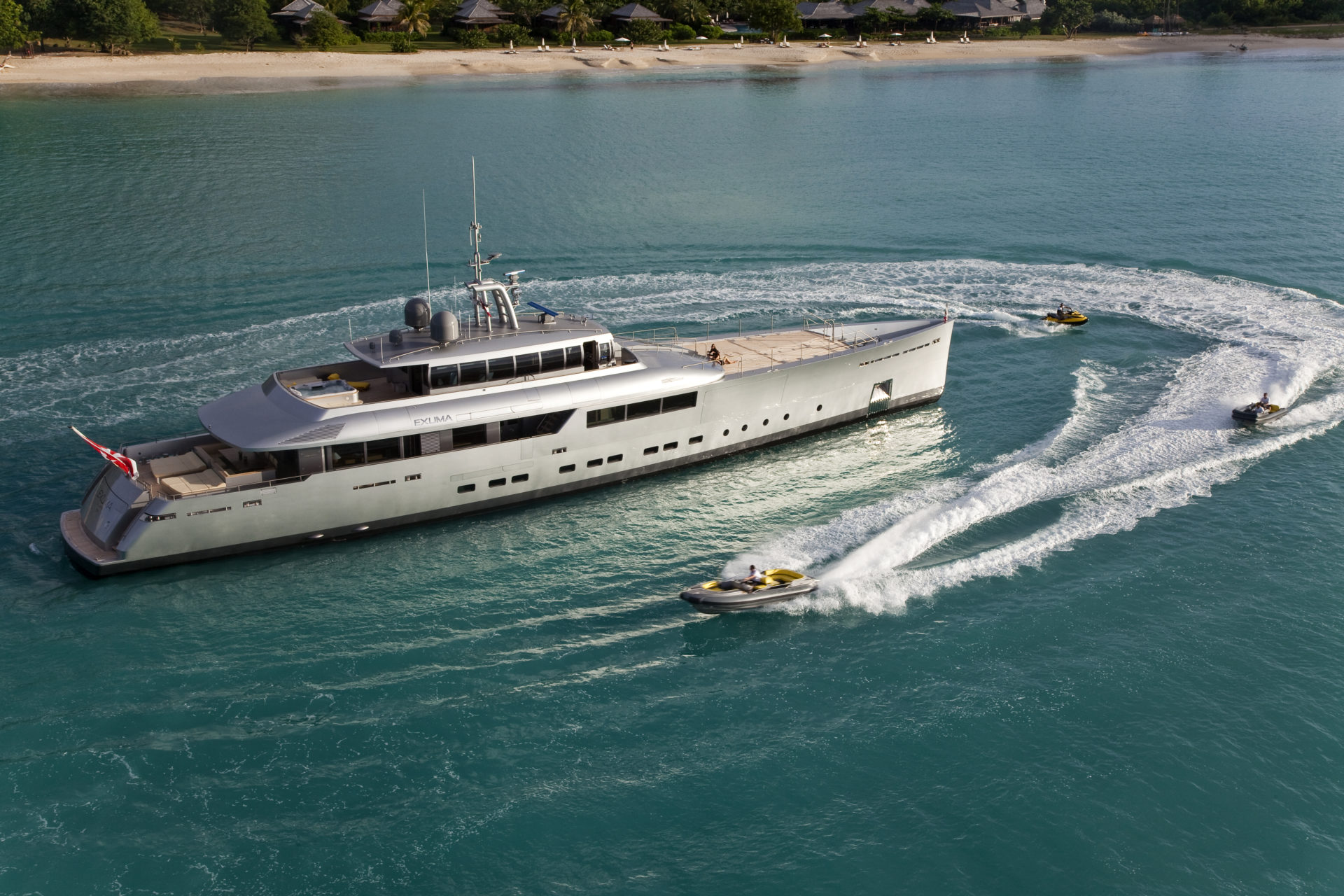 The Cannes Film Festival and the Monaco Grand Prix stand for everything the French Riviera has come to represent for so many: glamour, excitement, beauty and luxury. May is truly the month to be on the Côte d’Azur and what finer way to experience it than aboard a superyacht. Join us for an adventure on board a Mediterranean yacht charter during two of the world’s elite events.

This year celebrates the 68th anniversary of the Cannes Film Festival that once more promises to be an elegant affair, welcoming some of the biggest stars in Hollywood to the shores of the French Riviera. A luxury yacht charter is the arrival of choice and can scarcely be rivalled for its exclusivity and prestige. Docking your yacht in one of the most exquisite ports at the edge of Cannes’ famous Boulevard de la Croisette offers instant access to some of the finest French restaurants, VIP cocktail events and the nation’s most stylish fashion boutiques. Meanwhile, the Palais des Festivals lies within sight to the east and encloses myriad cinematic delights.

From 13th-24th May the red carpet will be rolled out upon the steps of the Palais des Festivals. While entrance is exclusive to film professionals and movie stars, visitors can hope to enjoy a great variety of events and displays showcasing the best in international cinema. Besides stargazing, you can take in more than 1,500 screenings – including world premieres – both indoors and outdoors at the Marché du Film while the Village International hosts 65 pavilions with representatives from over 60 countries.

Towards the end of the Cannes Film Festival, another major event on the French Riviera social calendar is the Monaco Grand Prix thatattracts an international crowd of equally high standing. More than 200,000 spectators converge on the planet’s second smallest country, arriving by helicopter, train, bus and, for the very privileged few, on board a superyacht. Starting on the 21st May and finishing on the 24th May, the 2015 Monte Carlo Grand Prix occurs at the same time as the Cannes Film Festival but offers an entirely different luxury yacht charter experience.

A yacht charter in the famous Port Hercules offers the chance to enjoy one of the world’s most enthralling and unique sporting events in extreme intimacy whilst being at the heart of the action. Host cocktail parties upon the spacious decks of your luxury vessel as Formula 1s greatest drivers compete in the early summer sunshine for the much sought after Monaco Grand Prix championship. 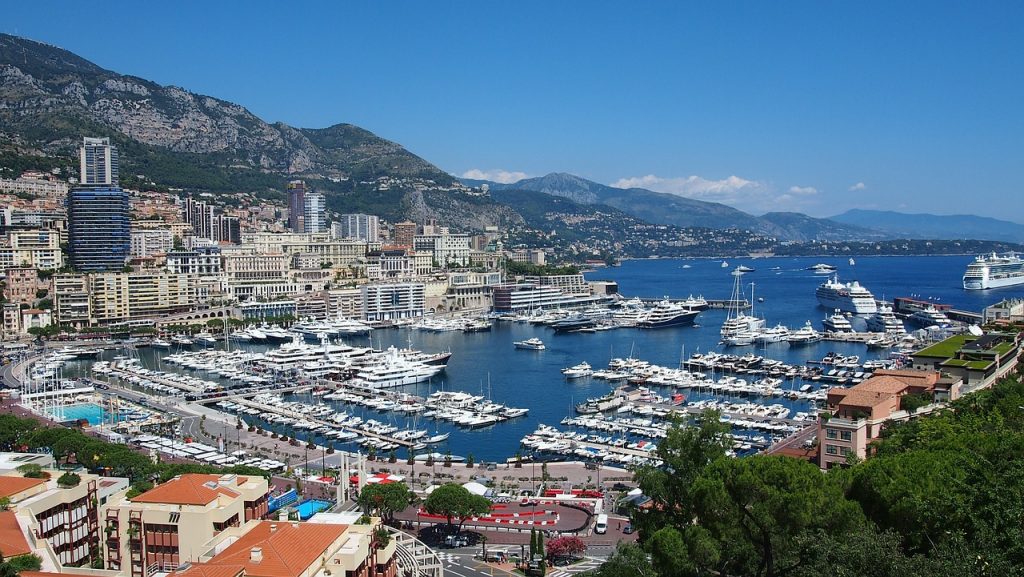 Winding around the tight chicanes and roaring below the Prince’s Palace, the finest Grand Prix race before your eyes. While Ferrari, McLaren and Mercedes battle out the most highly anticipated motor racing event of the calendar year, soak in an unforgettable atmosphere from the comfort of your Monaco yacht charter.

The famous chequered flag waves to call an end to two weeks of ultimate luxury spent aboard a yacht on the French Riviera in the company of the world’s stars. Experience the wonders of these two supreme international events in these two extraordinary locations, from one luxury yacht charter.