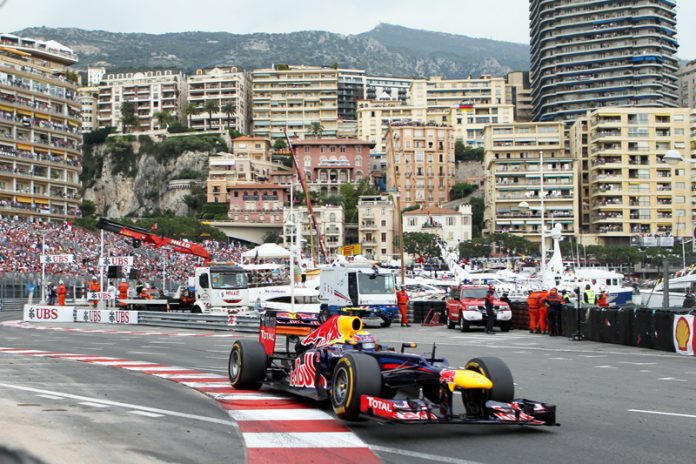 If you would like to experience the thrill of a Grand Prix in lavish style, there is nowhere better than the Monaco Grand Prix. 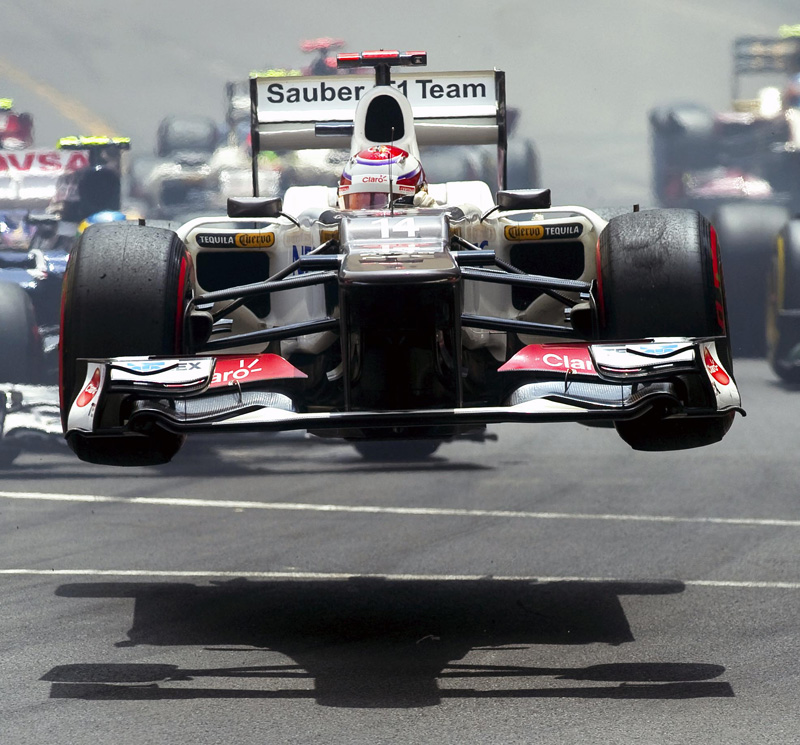 It is one of the sporting highlights of the jetsetter’s calendar and Monaco attracts Hollywood heart-throbs, music and sporting legends and catwalk queens to its golden shores.

With so much money washing around town you will be spoilt for choice on how to spoil yourselves. It is said that you need at least 10 million euros in the bank to live in Monaco, and with Supercars on every corner and million euro watches for sale in Jeweller’s windows it is easy to see why.

There is plenty to see and do and lots of five star hotels and Michelin starred restaurants to choose from. Plus, there are lots of beautiful villages in France and Italy to explore if you have time. 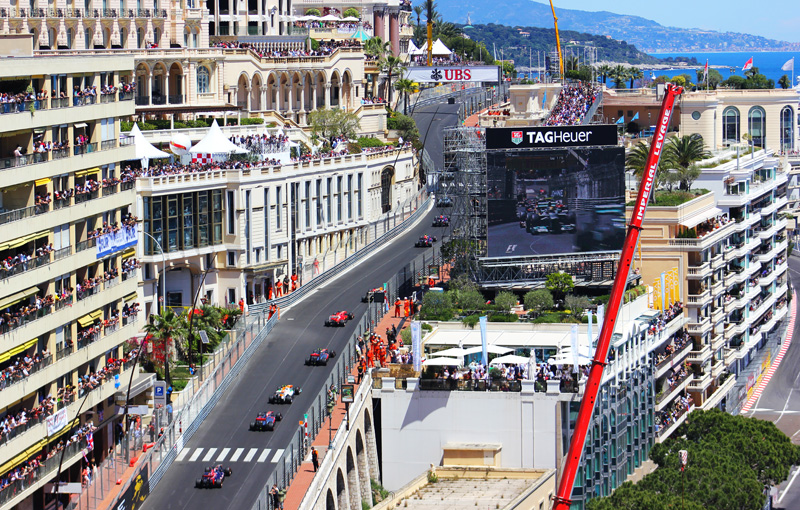 When you decide to come and see the Monaco Grand Prix make sure you invest in the very best Formula One hospitality. Fly to Nice on a private jet and then take the helicopter service down into the Principality of Monaco to avoid the heavy traffic. From here you can be taken to the Five Star Hotel of your choice. Fairmont for the best sea views, Hermitage for best harbour views, Hotel De Paris for decadent timeless luxury and Hotel Columbus if you want to hang out with the F1 drivers. 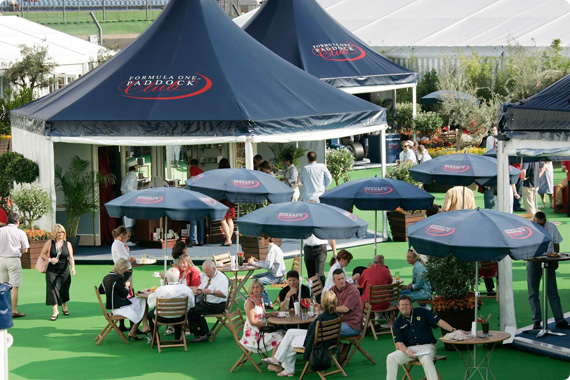 The F1 Paddock Club is the VIP area at all Formula One races, but in Monaco it plays second-fiddle to the luxury Monaco Yachts situated in the prime Berth A position. The Paddock Club is full of tented marquees in a private enclosure, serving canapés and free flowing champagne all day.

When the racing has finished, the party continues at the Amber Lounge, the official after race party. Here, VIP tables can cost tens of thousands of pounds and it is where all the A-list celebrities head to. You can expect to be partying the night away with rock stars and F1 drivers, as well as catwalk models and billionaires, Hollywood Royalty as well as real Royalty. 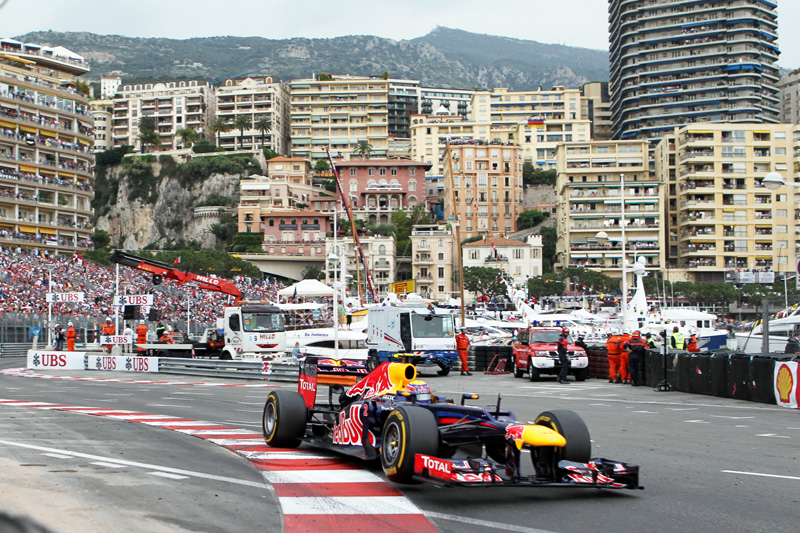 If you are ‘in the know’, or have a concierge service, you can also get on the list of every great party in town, while the Monaco Grand Prix is on. Make sure your F1 Travel Company offer a lifestyle management service too to make the most of your time in Monaco.