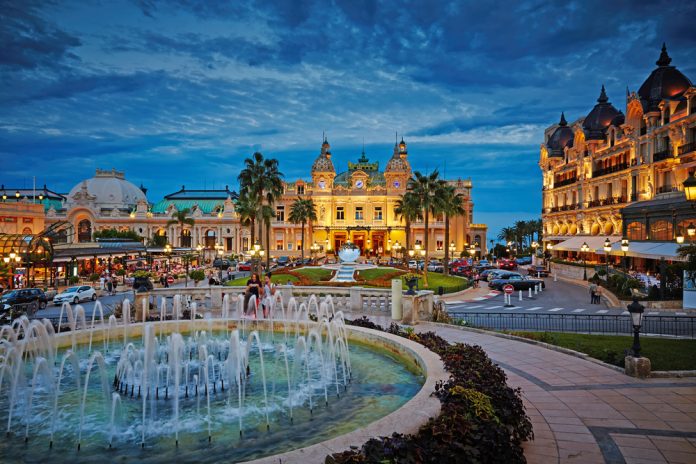 On the Côte d’Azur, every weekend brings a new reason to celebrate, with the sizzling sun and laid-back lifestyle providing an ideal party atmosphere. But for those not blessed by living in the South of France, it can be hard to attend every celebration. Luckily, for the last month, we have been staked out in Monaco, ready to report back on any parties. May has been a fantastic time for luxury events in the French Riviera, with the Amber Lounge fashion show, the Monaco Grand Prix and the Top Marques supercar exhibit bringing in many celebrities. Let’s find out what went on…

The Ideal Amber Lounge, May 24th 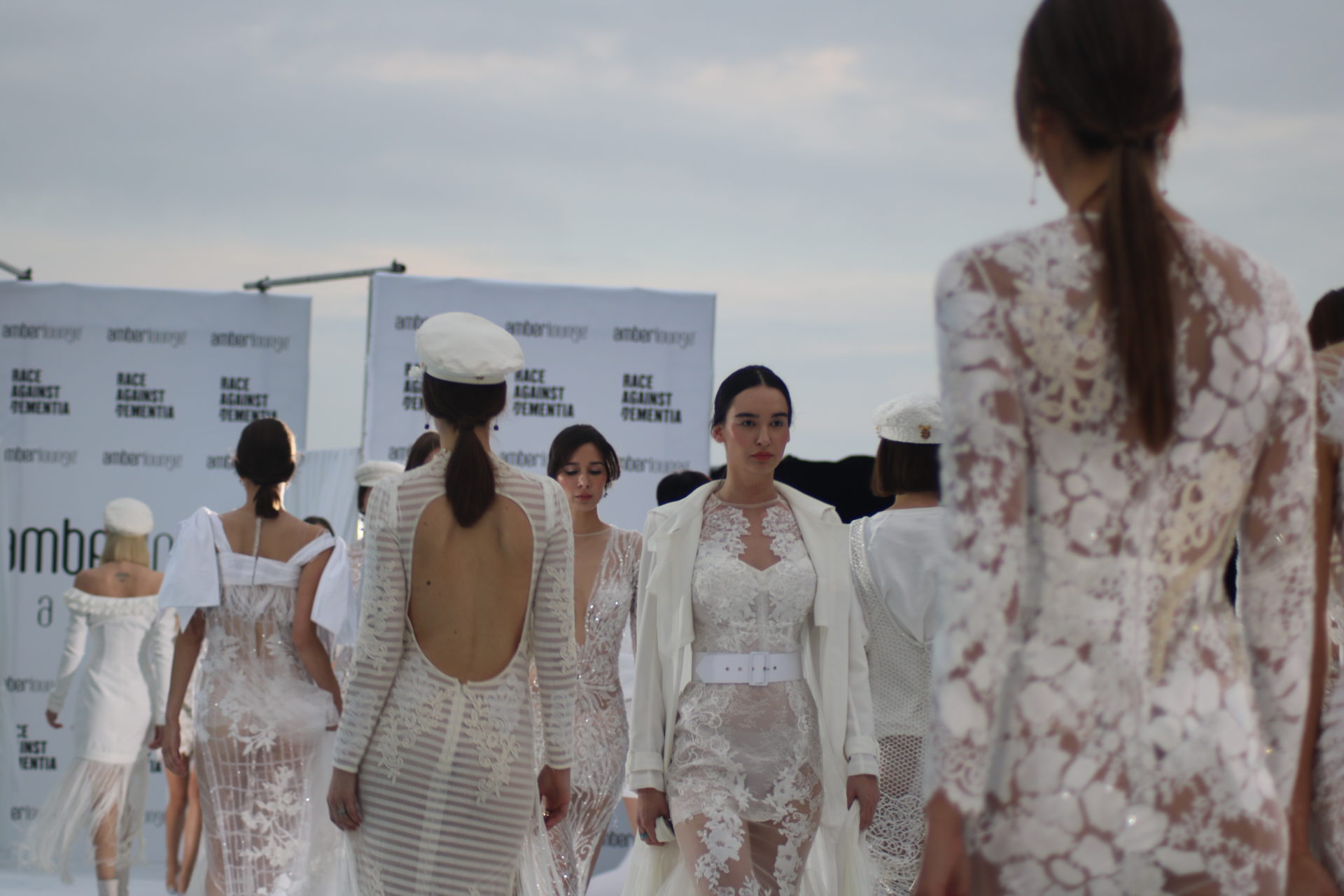 The Amber Lounge is iconic – the only event in the world to feature Formula 1 drivers on the catwalk, providing the perfect kick-off to the Grand Prix since its founding in 2006. Every year it pushes the limits of couture by combining high fashion, supercars, and live entertainment, making it one of the best luxury events in the French Riviera for fashionistas and petrol heads alike.

This year’s event was no less spectacular. With an ‘Ice White’ theme, a huge crowd of A-Listers and royal family members including HSH Prince Albert II of Monaco and Princess Märtha Louise of Norway, it was a place to see and be seen. Garments shocked and dazzled the crowds on the beachside catwalk, with stunning bridal and evening gowns by celebrity designer Yolancris alongside trendy menswear by Christopher Bates and swimwear by LADYSHIP.

Ferrari’s Charles Leclerc led the Amber Lounge Charity Fashion Show runway for men’s fashion, while Alfa Romeo’s Tatiana Calderon made her debut for Amber Fashion with the F1 ladies. The Sir Jackie Stewart’s ‘Race Against Dementia’ Foundation was, for the third year in a row, the chosen receiver of funds raised in the live auction.

Sonia Irvine, Founder of Amber Lounge, expressed her enjoyment of the Monaco 2019 show, saying: “It was another incredible year of Amber Lounge Monaco which attracted a long list of celebrities and royalty including HSH Prince Albert II of Monaco, Princess Märtha Louise of Norway, Lady Victoria Hervey, Josephine Skriver, Olivia Culpo, Pamela Anderson, Adil Rami, Blaise Matuidi, Marco Verratti, Mike Tindall and F1 drivers. The Amber Lounge Yachts were the place to be for luxury race viewing all weekend. Arctic Blue Gin’s Arctic Lounge was a huge hit at the after parties as well as our breathtaking Cuveé Sensorium bottle moments.” 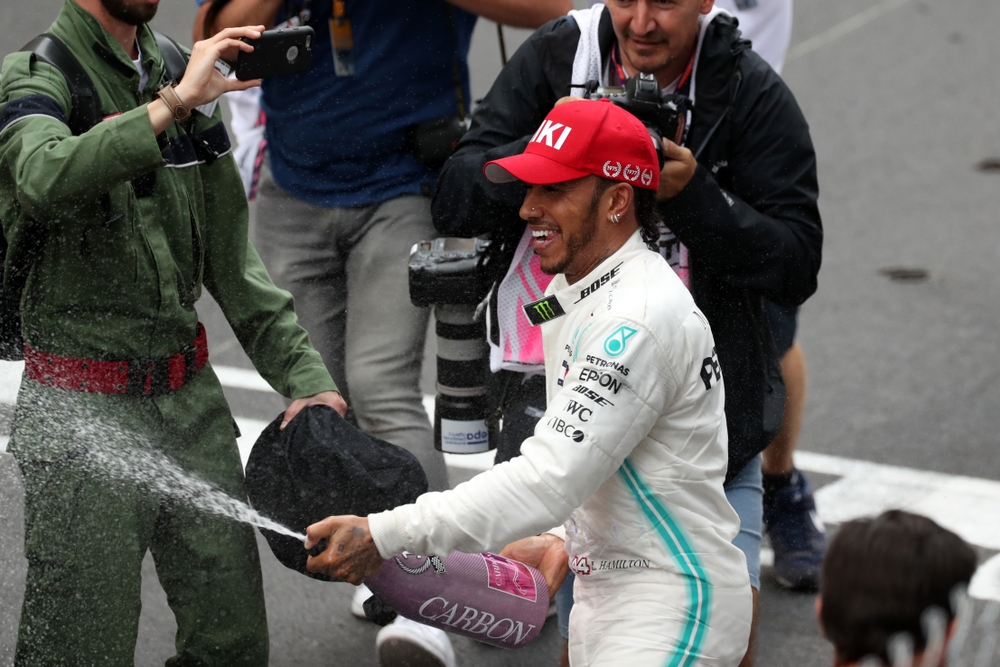 There is no race more hotly anticipated than the Monaco Grand Prix, and this year saw Lewis Hamilton make history with his third Monaco GP victory, after a fast-paced dash that nearly saw Red Bull’s Max Verstappen crash into him. Verstappen made a lunge to overtake the serial-winner two laps from the end and the two cars collided, but luckily no one was seriously hurt.

Meanwhile, Monaco-born Charles Leclerc, who had been expected to do well, qualified 16th after a misjudgement from the Ferarri team then was eliminated from the race with a puncture. We hear Hamilton wasn’t far off from a similar fate, driving 67 laps on tyres designed to last for no more than 50, but his supercar luckily managed to hold it together.

The world’s elite flocked to attend – as they do for all luxury events in the French Riviera – on superyachts, providing them with the perfect trackside view as they sipped Champagne and celebrated. Tenders transported VIPs from luxury vessels docked further afield to land, with everyone desperate to be a part of the action. And any place lucky enough to have a balcony with a view of the track was jam-packed, with an electric atmosphere and VIP packages that included gourmet catering, cocktails and live DJ sets. After the race came to an end, parties went on well into the night, with the excitement pulsating through the heart of Monaco.

The Ideal Top Marques, May 30th to June 3rd 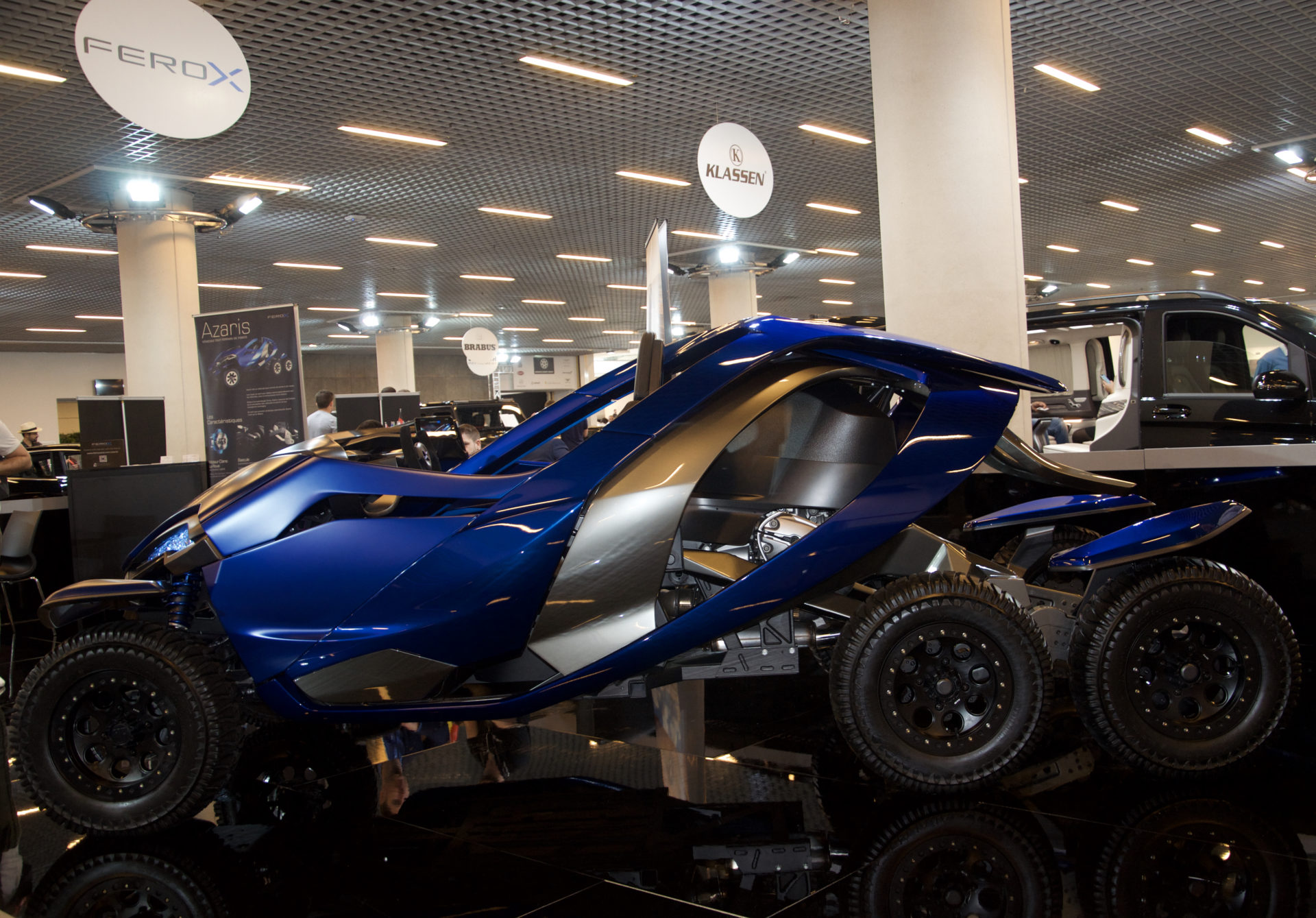 The 16th edition of Top Marques was a roaring success, with an exciting assortment of yacht, car and bike launches and a heavy focus on everything electric. The event was held at the Grimaldi Forum and attended by H.S.H. Prince Albert II of Monaco, who joined newly appointed CEO of the show Salim Zeghdar and ambassadors Thierry Boutsen, Eddie Jordan and David Coulthard to check out some of the world’s finest automobiles.

Australian brand Ferox unveiled its hybrid 6-wheel Azaris vehicle, made for off-road driving at speed.  E-bike innovator Stajvelo presented its Beau Rivage brand for electric bikes ‘Made in Monaco’, fittingly unveiled by Prince Albert himself, and it was announced that the purchase of any eco-friendly bikes or cars may be able to be subsidised by the Monaco government in the future.

Prince Albert enjoyed getting up close to all the exhibits, taking time to marvel at the new and 100% electric yacht by X Shore. Alongside the array of luxury vehicles on display, Top Marques is one of the best luxury events in the French Riviera for watch shopping, partnered with the exquisite Rebellion Timepieces.

Top Marques CEO Salim Zeghdar: said “I am very proud of the number of vehicles that were launched at the show, but I am even more pleased by the reaction that these launches got by the public and the press. The Zacaria and Azaris – both vehicles that came all the way from Australia for their world premieres, were definitely highlights of the show, as was the McLaren Grand Tourer.” A number of six-figure supercars, as well as yachts, watches and bespoke jewellery, were sold during the show, defining it as a roaring success.

We hope the above has helped you get up to date – and don’t blame us if you too begin incessantly Googling properties for sale in the Cote d’Azur! See you next year…