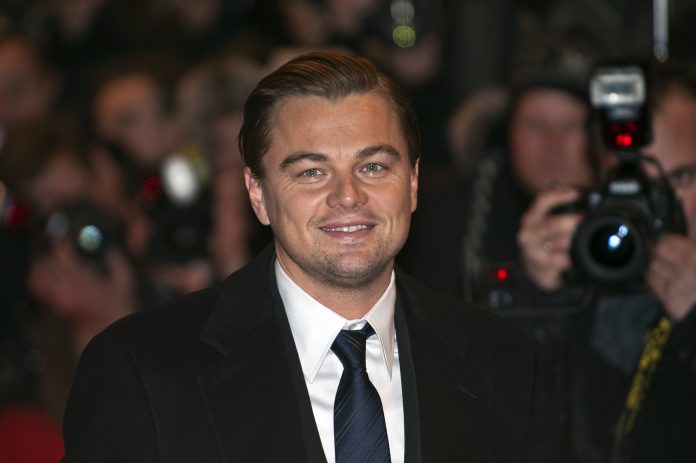 Leonardo DiCaprio has unveiled plans for a multi-million dollar eco-tourism resort on a tropical island off the coast of Belize.

Recalling the vacation, DiCaprio said “it was like heaven on earth. And almost immediately, I found this opportunity to purchase an island there.”

The actor has now revealed plans for a resort including luxury villas with infinity pools for a handful of exclusive guests. Paul Scialla, of New York based firm Delos, will be overseeing the development program which is due to open in 2018.

The project will be conceived with a strong emphasis on protecting the local wildlife from overfishing, deforestation and an eroding coastline. Featuring artificial reefs, a manatee conservation area and new mangroves as well as the five star luxury resort, the investment will promote conservation efforts in the surrounding area.

“The focus is to do something that will change the world,” DiCaprio said. “I couldn’t have gone to Belize and built on an island and done something like this, if it weren’t for the idea it could be groundbreaking in the environmental movement.”

A growing market for high class eco-holidays has prompted the 68 guest luxury resort. The villas will have access to a mile of secluded beach. and are expected to go on sale at $15 million.

DiCaprio was last year named as a United Nations messenger of peace for climate and he is to produce documentaries about the environment for Netflix.

Speaking about the project,Jason McLennan, the lead architect and designer said “the goal was to create something that wasn’t contrived – a tiki hut or some image of a Hawaiian getaway – but rather the history of the place, the Mayan culture, with a more modern approach.”