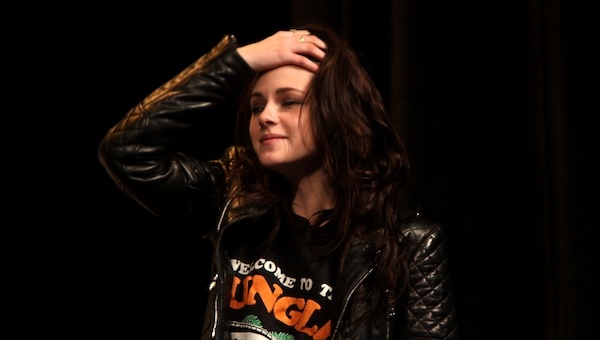 World-renowned fashion house, headed by the inimitable Karl Lagerfeld, has announced that the new face of the brand, namely the collection of Chanel Paris-Dallas, will be the young star of “Twilight” – Kristen Stewart.

The decision no surprise. Designer and actress met in 2012, and Kristen has repeatedly appeared at public events in clothes from Chanel. Moreover, according to many publications in the media, Kristen is a long-standing admirer of Karl Lagerfeld, his style and sense of humor.

Results of this creative duo can be admired in May 2014, when the brand will new release their new campaign.