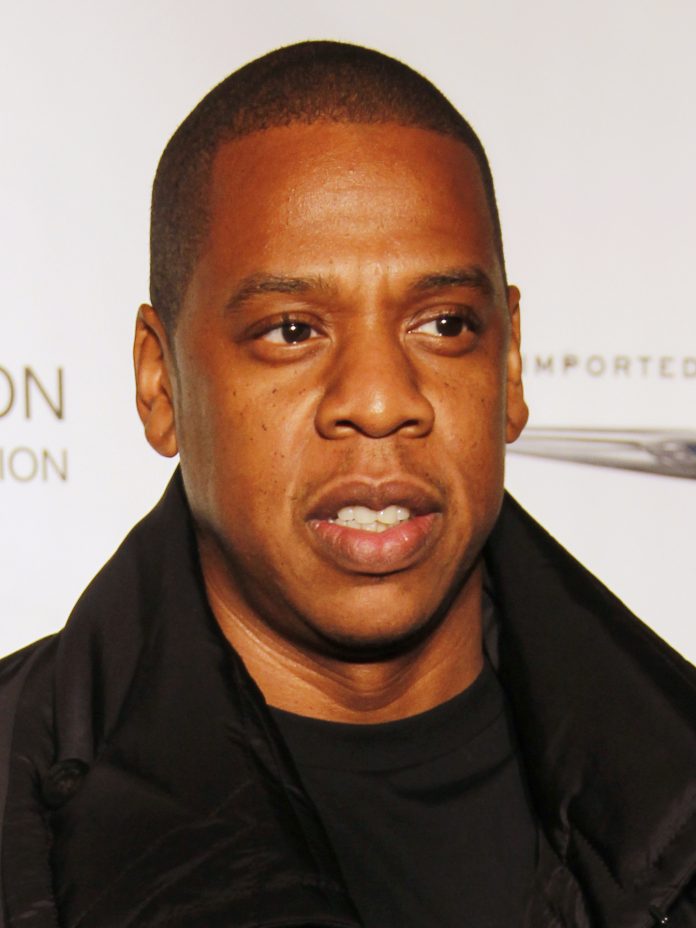 In his latest venture, US rapper Jay Z has put down the mic and picked up the glass. New York wine and spirits company Sovereign Brands has announced that the rap artist has purchased their luxury brand of Champagne Ace of Spades for an undisclosed fee.

Jay-Z has bought the Armand de Brignac champagne business whose bottles sell for $300 each. The luxury wine is bottled at a winemaking house founded in 1763 and is produced by eight people in the French town of Chigny-les-Roses. 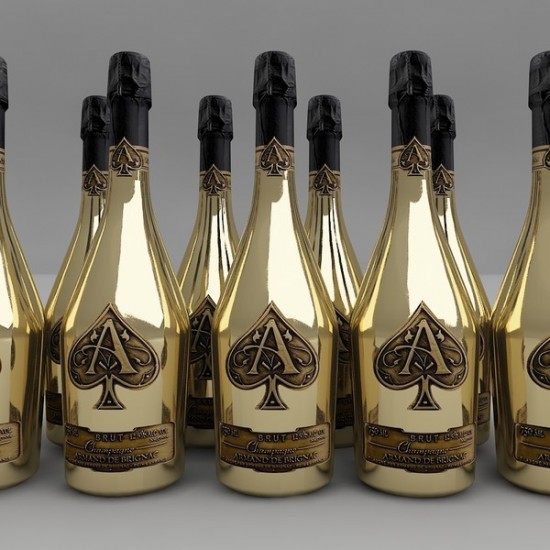 The news may come as little surprise to some. The 44-year-old star is a long time admirer of the drink having rapped about it in his song On to the Next One back in 2009. Jay Z was also pictured serving it at an Obama fundraiser in a new York night club in 2012 with his wife Beyonce Knowles.

Jay Z already owns a clothing line, restaurants and a recording label and has been placed as the world’s third richest hip-hop star with an estimated net worth of $520 million.