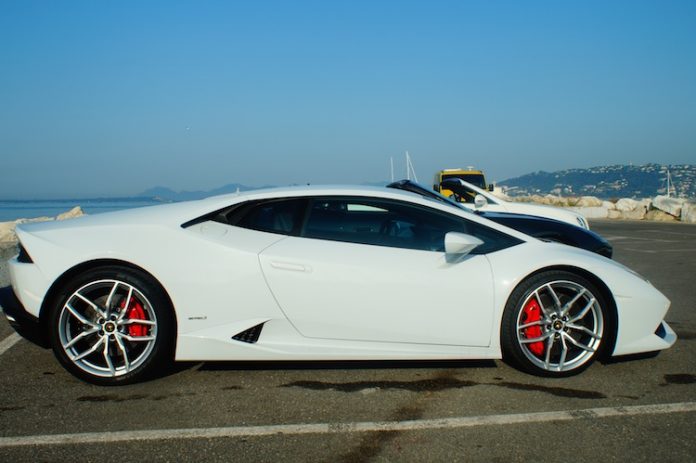 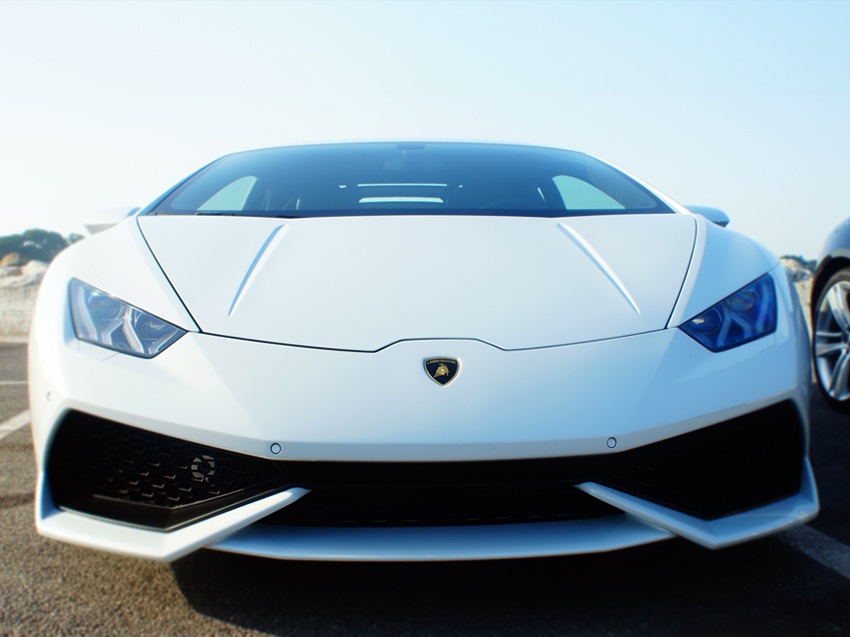 For the already established supercar marques of Ferrari and Lamborghini, the question in 2014 is how to stay on top of the supercar industry whilst facing the threat of increased competition. The two Italian manufacturers have been making beautifully crafted road-going vehicles for a combined 118 years, so it is safe to say that they have industry experience.There appears to be more luxury cars out on the streets, whether it is through supercar rentals, or the incredible foreign-owned hypercars that appear to take over the streets of the London in the summer months. It is therefore little wonder that manufacturers from non-traditional luxury car making countries, such as the Netherlands and the Philippines, are getting in on the act and providing competition to the traditional heavyweights.

However, Ferrari and Lamborghini are fighting back and continuing attempts to improve their market share, with each releasing a new supercar in 2014 – the Ferrari California T and the Lamborghini Huracán. Both companies also recently posted success at London’s prestigious Salon Privé, which was held earlier in September 2014 where some of the world’s most unique cars descended on Syon House.

2014 marked the ninth annual Salon Privé, which has become one of the most prestigious luxury car shows with its mix of modern supercars and unique classic cars. Lamborghini will therefore be proud to have been presented the ‘Most Spectacular Supercar’ award for the Huracán, a car that can go from 0-60 mph in under three seconds. Lamborghini will also be happy with this award as the Huracán is tipped to replace the company’s best-selling and ever-popular Gallardo Spyder model.

Not to be outshone by its Italian rival, Ferrari also tasted success at the London event, winning the ‘Most Spectacular Hypercar’ award for the F12 TRS, which is a unique open-topped version of the F12 Berlinetta. The car was custom-made on the owner’s request and has a retail value that is thought to be over £2.5 million.

Popularity of these new models and spectacular one-off builds are encouraging signs for both Lamborghini and Ferrari. That the brand-new Huracán has been well received gives credence to the idea that Lamborghini continues to manufacture desirable cars and will still be a major player in the supercar industry for many years to come. Ferrari’s popularity at the Salon Privé, in addition to the opening of theme parks worldwide, shows that the marque retains its aura. It is still probably the most famous luxury car brand in the world.

For those who remain unconvinced by Ferrari and Lamborghini, there is an increasing number of people looking to try before they buy, a policy that companies such as Supercar Experiences, UK Ferrari hire experts, have noticed. With many supercars available for rent, many who are considering purchasing a luxury car, hire one out for a weekend prior to taking the plunge.