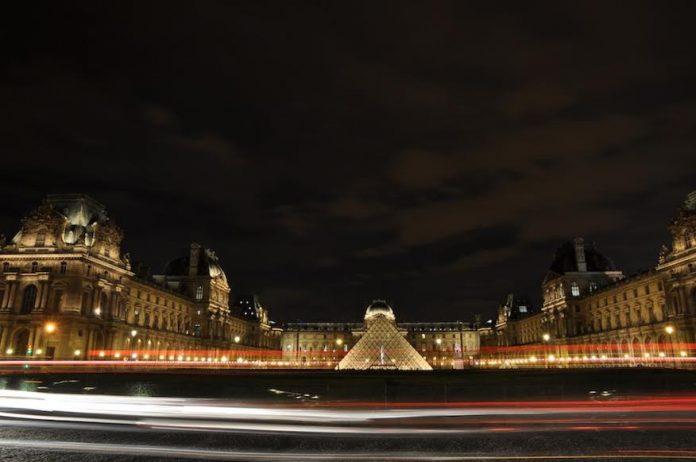 Unfortunately, not all of us are able to enjoy the luxury of being on holiday 24/7 to revel in the glamorous city life atmosphere that accompanies some of the most beautiful cities in Europe. In the meantime, to sweeten your time until your next holiday adventure, Luxisto provides you with some stunning time-lapse videos from the Vimeo “cities in motion” channel.

This time-lapse video about Paris from Paul Richardson impresses with the perfect illustration of the fast-paced city and by the contrasting juxtaposition of classical sights with the modern side of the French capital. The storm at the end of the video is particularly stimulating. Paris is well-known as a beautiful city, but rarely it was staged so impressively as in this video.

Barcelona is without doubts one of the most fascinating cities in Europe with Gaudi’s buildings in the Spanish region of Cataluña, the overwhelming amount of beach bars and the unbeatable weather. If you wish to experience the beauty and magic of Barcelona without the crowds, then you should not miss this video by Noam Armonn:

Barcelona from Noam Armonn on Vimeo.

This video of the eternal city of Rome was also created by Noam Armonn. With its picturesque historic centre, the Vatican, the Colosseum, the Trevi Fountain and its many other sights, Rome is definitely one of our favourite cities in Europe.

ROMA from Noam Armonn on Vimeo.

In contrast to Rome’s classical beauty, Berlin is probably the hippest city in Europe. Its trendy nightlife districts, clubs and shopping miles are worth exploring on a city trip to Berlin. This video of Vitùc captures the hip life in this special city particularly well.

BERLIN WALK from Vitùc on Vimeo.

It’s hardly possible to capture London’s atmosphere in a better way as in this video. Not to be missed!

The City of Music, Vienna, could not be missed in this collection of the most stunning cities of Europe. Here is a truly mesmerising time-lapse video by Bewegtbildarbeiter of this baroque and historically-rich capital.