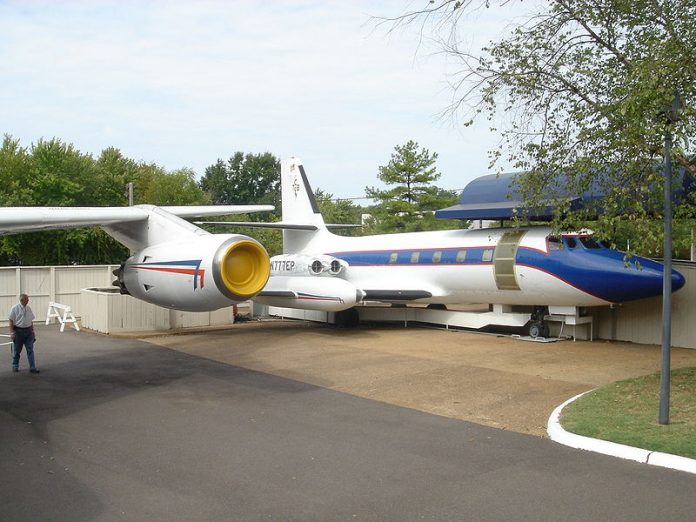 Elvis Presley’s private jets, the Lisa Marie and the Hound Dog II, which were designed by Presley himself, are expected to receive bids of up to $15m at an upcoming auction in California.

After spending three decades stationed at Graceland, Presley’s estate in Memphis, neither the Convair 880, known as the Lisa Marie after Presley’s daughter, or the smaller Lockheed JetStar (pictured), dubbed the Hound Dog II, are airworthy. However, they do offer fans of the late singer an exclusive view into the jet setting lifestyle of the ‘King of Rock ‘n’ Roll’. Los Angeles auction house Julien’s, believe this unique opportunity will tempt bidders into sums over and above $10 million. 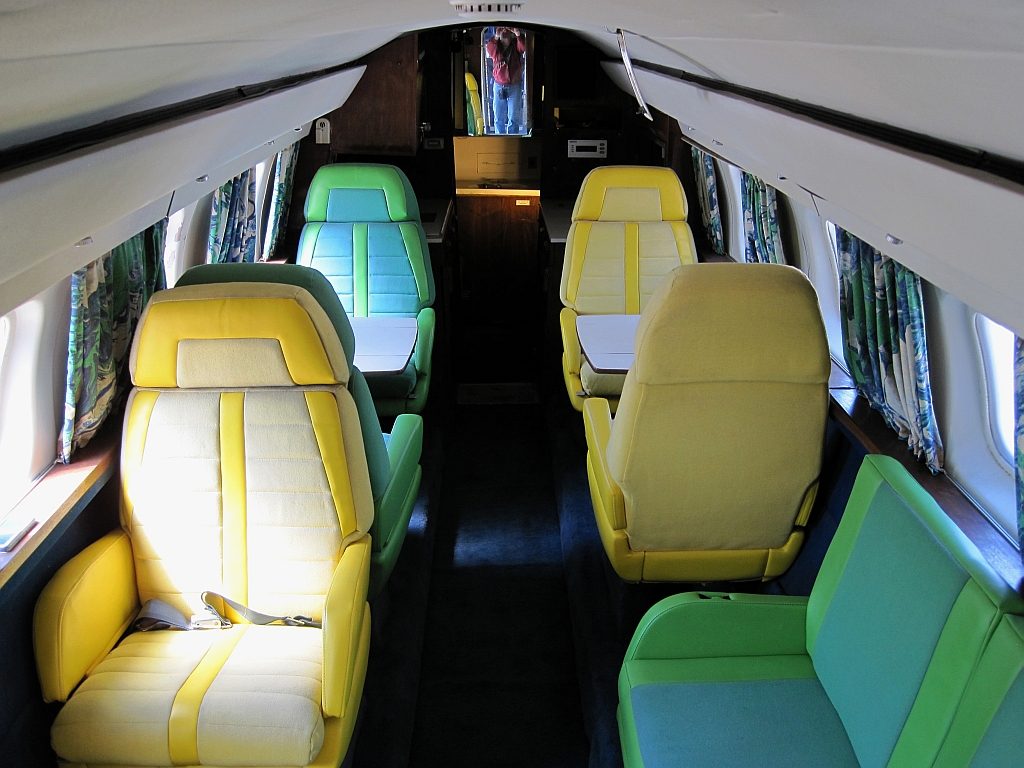 Presley purchased the Lisa Marie in April 1975, two years prior to his death, for $250,000, then spent a further $300,000 customising it with a bedroom, conference room, bar, 52 speaker sound system and videotape system linked to four TVs. Meanwhile, Presley acquired the 10 seater Lockheed Jetstar, the same year for approximately $900,000.

The sale is the result of the end of a longstanding agreement between Graceland and the current owners of the jets, due to expire in April. Julien’s Auctions stated that bids would be accepted for the aircraft until February 2 and that the buyer will be offered the option to purchase several acres adjacent to Graceland to display the jets. 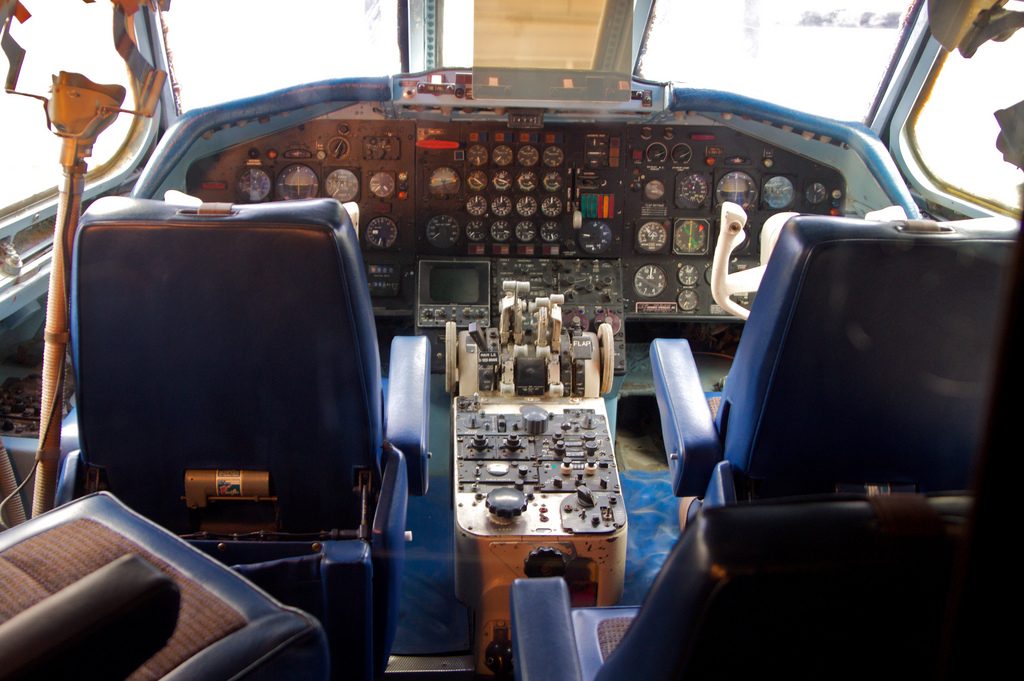