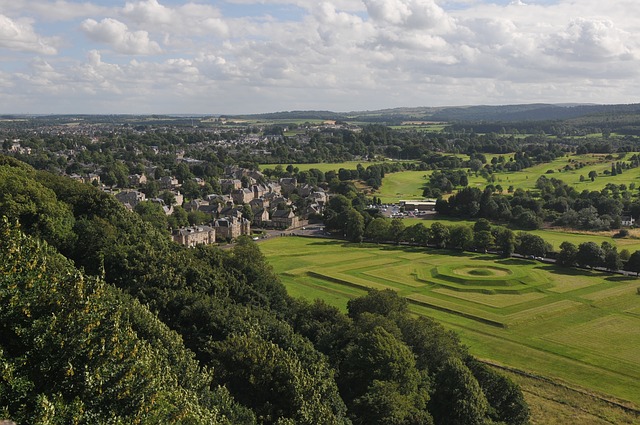 On the first weekend of March 2014, the ever-popular charity fashion show, Don’t Walk, organised by students at the prestigious University of St. Andrews took place. There was a change of venue for the first time this year, with the show taking place 20 minutes away from the charming Scottish town in a converted barn, a fittingly hip location for the show. The event has been running for over 10 years and originally started as a reaction to the terrorist attacks in New York. Hence the name ‘Don’t Walk,’ as seen on the traffic lights in the ‘city that never sleeps.’

This year was just special as ever, with a wide variety of sponsors more than happy to give their backing to support the ongoing success of the project. Due to its fame as the event where Prince William first laid eyes on Kate Middleton, the event is internationally renowned, something demonstrated by the portfolio of sponsors. Handsome Properties International, a US based luxury real estate agency with prestige apartments for rent in Paris were one of many international businesses to give their backing to the project this year. 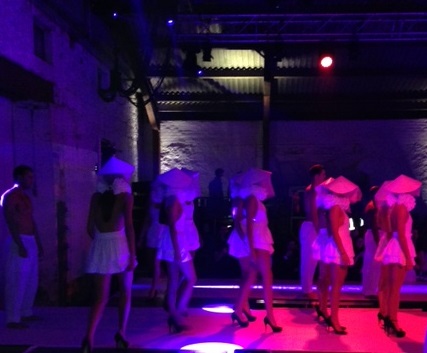 Without the sponsors, the event would not be possible, and there is no chance of a single penny being wasted by the organisers of the show. The event continues its relationship with charity and fundraising, with proceeds from the 2014 split between the Croatian charity CWWPP – which works to empower people struggling after conflict, and a Cameroon based charity named ANICHRA which stands for ‘African Network against Illiteracy, Conflict and Human Rights abuse.

The show attempted to mould together the aims of the charities with the events on stage. Much of the clothing, the music and the production reflected the charities the show collaborated with, ably demonstrated in the second half of the show, where the ethnic design of the clothes was aimed at portraying empowerment of minority groups.

In addition to the large portfolio of different sponsors, the event also attracted up and coming designers and labels, such as Andy Jordan of Made in Chelsea fame with his JAM label, and Age of Reason, who encouraged the models to be themselves on the runway, giving the event a relaxed and laid-back atmosphere. Many of the models chose to wave to friends in the audience who were happily sipping on champagne and admiring the clothes on show. Even the clothes they wore had a slightly more casual feel to them than the runways of Paris and Milan. There were chic, playful designs and bathing suits for the girls and graphic and printed designer t-shirts worn by the boys. To visit the show’s official shop and browse the clothes on sale from the show, please follow this link. 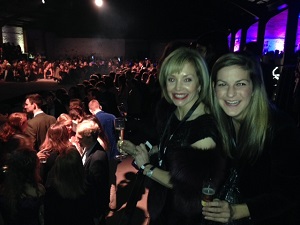 The event certainly felt like a hit, effortlessly mixing the extravagant and glamorous fashion world with raising awareness for good causes. The crowd looked as if they were having a fantastic time, enjoying the whole quirky production, from the lighting to the clothes on show. In 2013, the Don’t Walk fashion show raised over 23,000 GBP, and with a bit of luck, this year will have fared even better.

To discover more about the sponsor Handsome Properties International, please click here to find a dream long term or short term rental if you are travelling in Paris or throughout France in 2014.