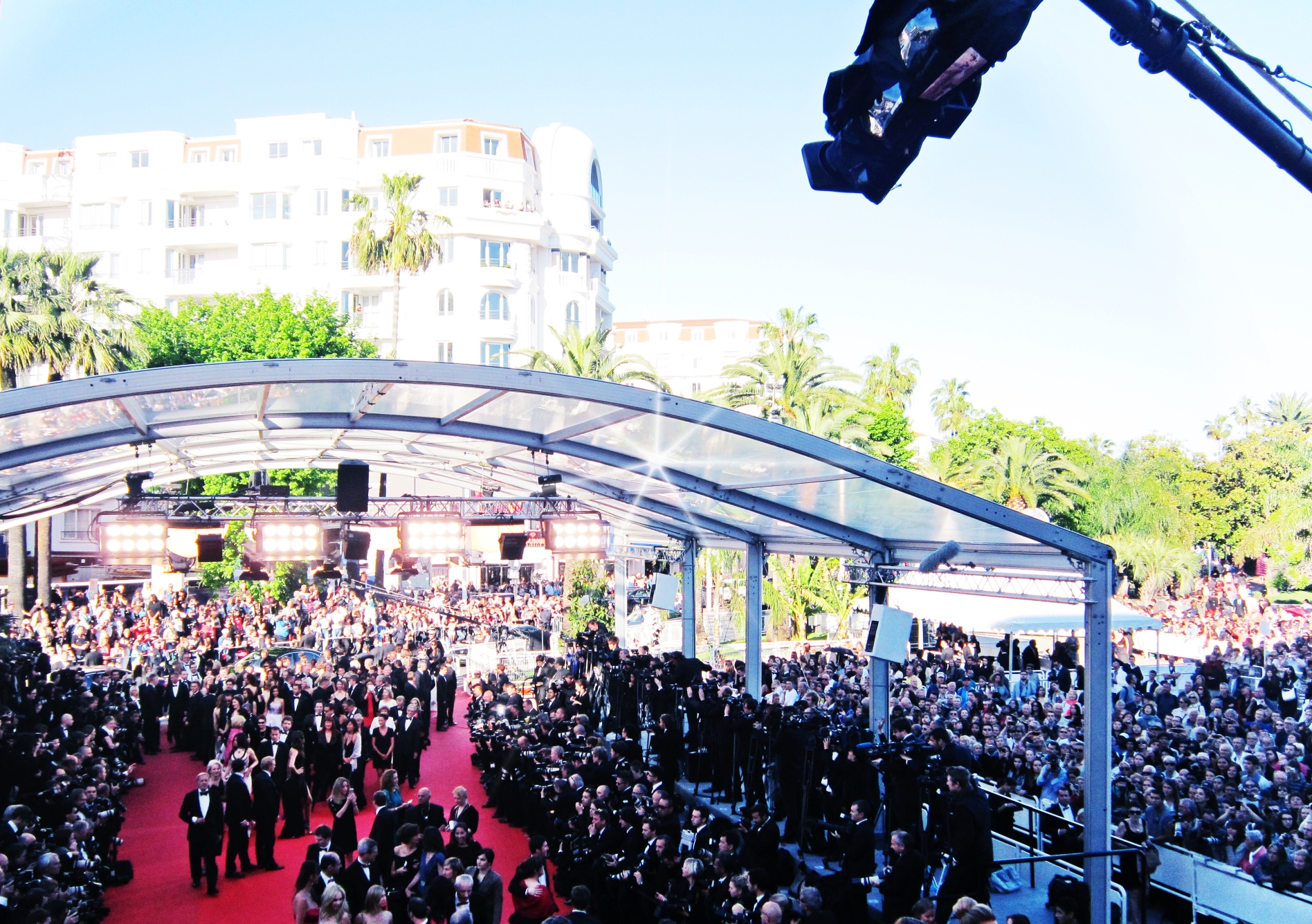 The curtain is about to open on one of the most prestigious events in the movie calendar – the Cannes Film Festival 2014. This week numerous celebrities, film crew and directors were spotted in the Nice Airport, from where most of them took a helicopter transfer to Cannes to avoid traffic and paparazzi. Every year for ten days the stunning seaside town of Cannes becomes a buzzing entertainment hub, hosting a multitude of social events, movie screenings and press conferences.

What to do at the Cannes Film Festival?

The main screenings are reserved for those in the film industry, press and the residents of Cannes. Each day several movies are premiered with the celebrities and invitees walking the red carpet under the flurry of photographers’ flashlights. The visitors can either enjoy the red carpet appearances or get tickets for the Out of Competition category films that are screened on Plage Mace.

Where the biggest parties are held at the Cannes Film Festival?

With a myriad of parties, fashion shows, movie screenings, Cannes will certainly leave you spoiled for choice. Some of the best parties, which have international guest performers, are held in a night club Gotha.

If you are looking for a fine place to dine at, we highly recommend le Baoli. It is a luxury restaurant on the Palm Beach, often frequented by the celebrities and boasting some of the best cuisine on the French Riviera.

During the film festival, some of the major parties happen at sea. Closer to the middle of the festival, one can notice an astonishing lineup of the world’s top-of-the-line yachts harboured in Cannes’ bay and between Golfe Juan and Cap d’Antibes. At night, there is no better place for a party or an exclusive movie screening than those luxury vessels, which throw top-notch parties with exceptional yacht food, delivered by yacht provisioning experts on the French Riviera, such as Gourmet Deliveries.

How to get to Cannes?

One of the best ways to get to on time for the red carpet events or to the post-screening parties held in the exclusive bars and restaurants lining La Croisette is with a helicopter transfer. Just be sure to book your helicopter Monaco – Cannes or Nice – Cannes early. Watch a movie under the stars and then head home by helicopter from Cannes to St Tropez or anywhere else on the French Riviera. 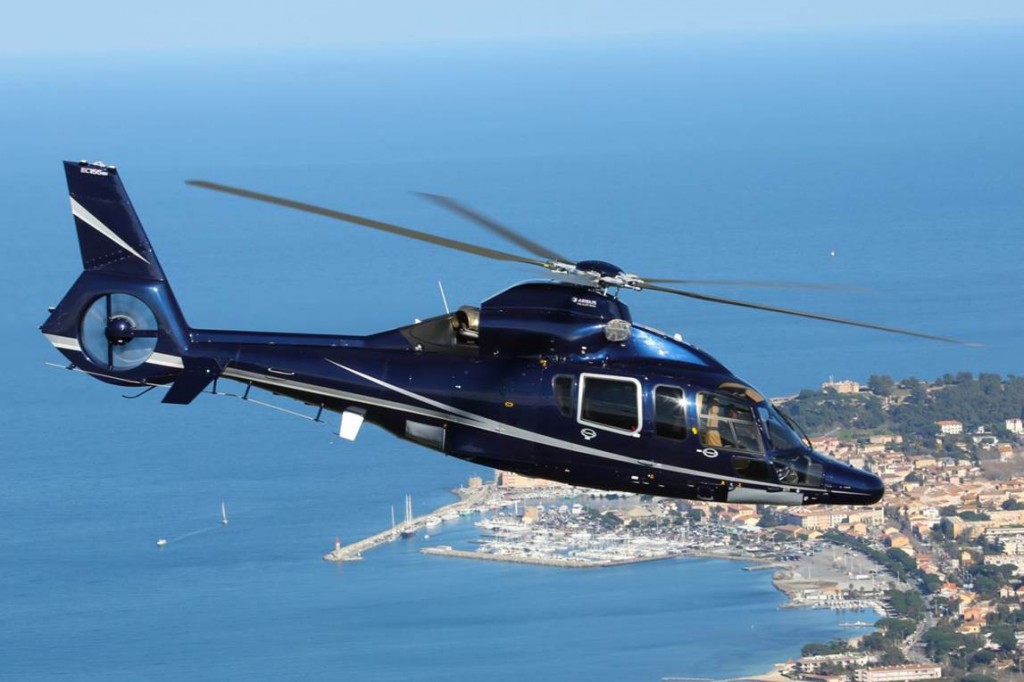