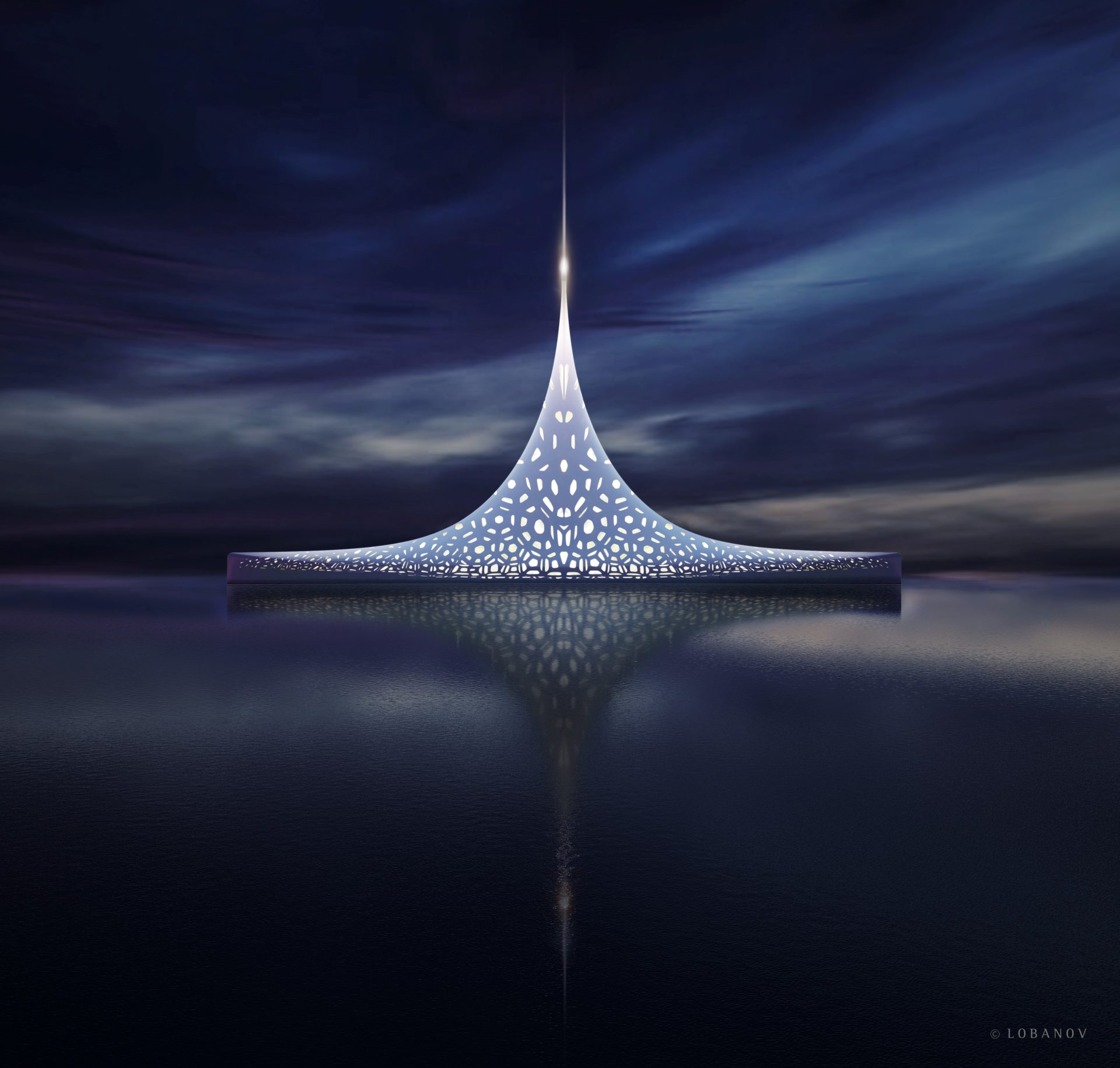 Star is the latest superyacht design that promises to set the yachting world alight. The brainchild of yacht designer Igor Lobanov, and engineering and design collaborators BMT Nigel Gee and Alex Malybaev, Star is intended to blow conventional yacht architecture out of the water with its non-conformist design.

To that effect, many yacht industry professionals have complained of the stagnant nature of yacht designs when compared to other luxury sector goods such as supercars and building constructions. Lobanov agrees, stating that “Alex (Malybaev) and I exchanged some thoughts about yachting and came to the conclusion that to those outside the marine industry, all yachts look the same: It seems that modern architecture, product design and car design have no influence on yachts,” said Lobanov. There has been a noticeable reaction to this revelation, leading to an upsurge in creative yacht structures as Luxisto reported in Sepetember. The likes of award winning architect Zaha Hadid has since attempted her first superyacht: a neo-futuristic mesh design. Star is expected to measure 132 metres long and 60 metres high with its interior rooms and living spaces equalling 37,000 sq ft. Luxury features include an underwater viewing gallery at the depths of the ship’s hull, connected by lift to another viewing platform on the eighth deck. Star also features all electric architecture and fully azimuthing propulsion, meaning improved maneuvarabillity and the absence of rudders. The vessel’s maximum speed is 18+kts, with a range of 14kts of 5000+NM.

While Star has come under criticism by some for lacking unshaded outdoor deck space, the team’s designers have still managed to find room for a helipad. Any criticism to that regard however has been swiftly washed over as the superyacht’s stunning design continues to attract widespread acclaim. As its name suggests, the superyacht resembles the top half of a star and has an elegant lattice exterior akin to a snowflake. BMT yacht design director James Roy, was keen to emphasise the importance of technological advances as the key factor responsible for Star’s unusual design. “STAR is a tangible view of a 21st century interpretation of art and science,” he said. “We are fortunate to live in an era where technology makes the delivery of bolder designs more possible”.