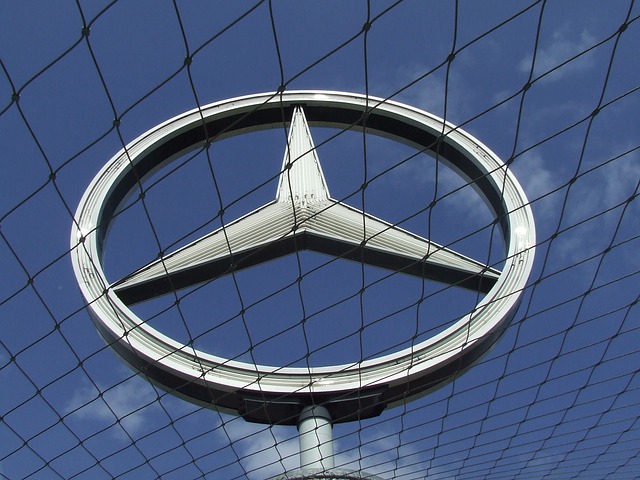 Every year, Interbrand releases its Best Global Brand Ranking, designed to analyse financial performance of the world’s most famous branded products and services. After collating data on variables such as the brand’s role in influencing customer choice and the brand’s strength to command a premium price, Interbrand has some very interesting results to announce.

Typically, technology companies dominated the first few positions, with Apple, Google, Amazon and Facebook continuing to rank among the world’s best brands. However, it was the ranking of luxury brands in 2014 which caught the attention. Mercedes-Benz was last year’s most successful luxury brand at number 10 with an 8% increase in brand value. Its German counterpart BMW, also enjoyed an increase in brand value, with a 7% rise taking it to 12th place in the rankings. Both of these brands are now valued at over $34 billion.

In fact each of the luxury brands ranked in the top 100 were valued at over $4 billion. Louis Vuitton and Gucci remain the highest-ranking luxury brands outside the automotive industry despite both experiencing declines in brand value. Both luxury fashion brands are now focusing on premium products, rather than heavily-branded ones that have saturated the market. Prada however showed signs of continued recovery, proving that luxury remains as important an industry to the global public as consumer goods and technology.

While Mercedes-Benz continued to impress in Interbrand’s survey, their annual stability was contrasted by Audi’s performance whose brand earned its place as one of the five ‘Top Risers’, among Facebook, Amazon, Nissan and Volkswagen with a brand value increase of 27% in 2014. The news follows a productive year in 2013 when Audi sold 1,580 million vehicles and officially became the top-selling supercar brand in 2013. Likewise, Hermes enjoyed a stellar year of sales and confirmed its status as the fastest-rising luxury goods brand, with figures of 18% brand value increase over the past 12 months.

Other noticeable performances elsewhere included the debuts of Land Rover and Hugo Boss in the top 100. Commenting on the results of its report, Interbrand said “brand relevance to luxury customers remains strong in all geographic areas”. With brand value increasing in most cases across luxury goods, Interbrand’s survey suggests further economic recovery from the global recession.