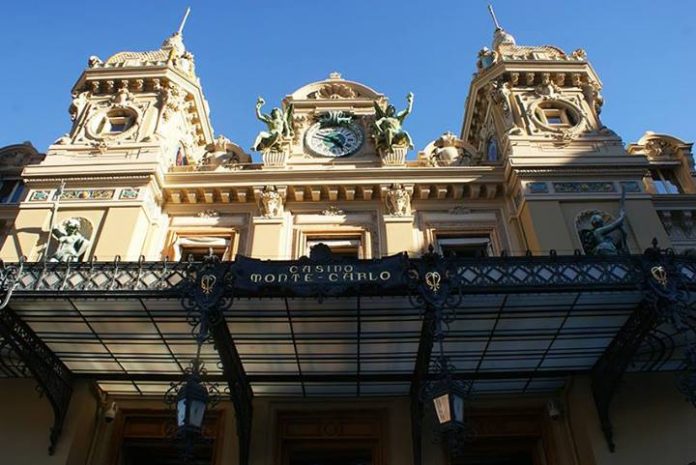 Grand Prix season is upon us once more and the weekend of the 16th March 2014 saw the first race of the season in Melbourne, Australia. Formula 1 events are regularly among the most glamorous events in the world; with an intriguing mix of fast cars, celebrities and exclusive parties, and the Monaco Grand Prix is perhaps the most famous and most glamorous of all. While the Abu Dhabi race runs it for its money, it is difficult to top the location and the history of the Principality.

This season is the 72nd time that Formula 1 is in town and there will be four days of racing, culminating in the main event on Sunday 25th May. Unlike the majority of Formula 1 races, the route runs directly through the streets instead of on a track and drivers speed through the tunnel, around the infamous hairpin bend and passed the historic architecture of the Principality, such as the Monte-Carlo Casino. 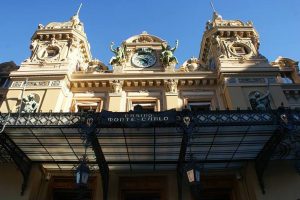 Perhaps one of the biggest draws of this Grand Prix is its location on the French Riviera. There are several interesting day trips around the Principality, including visits to Nice and Cannes, in addition to the multitude of water-based activities for the discerning traveller to indulge in. Potential places to stay for those looking to watch the race this year include luxury hotels; apartments and boats. Monaco is of course synonymous with the yacht industry and there are several yacht charter companies which offer the opportunity to view the race from the comfort of a luxury vessel often for large groups. These yacht charters always come well equipped and provisions can be ordered so that you do not even have to leave your craft to eat and drink. Gourmet Deliveries has a wide range of options of quality, gourmet food which  can be delivered directly to your yacht in Monaco.

If it is luxury accommodation that you are looking for, the Cote d’Azur caters for all requirements; for those thinking of a brief trip to the area, the Columbus Hotel is a fantastic option, which has the added bonus of being co-owned by two former Formula 1 drivers, and sells package deals for the event. Alternatively, head over to the Handsome Properties International website if you would like to stay longer in the region, as they have a wide portfolio of French Riviera property both for sale and rent.

Certainly a trip to the Monaco Grand Prix offers a lot more than racing, alongside the Cannes Film Festival it is one of the most important places to be seen in the Riviera this spring. The sun should be shining and there is plenty of entertainment, meaning that it should be top of your list of events to attend in 2014.